Skip to main content
Support
Explore More
Close
Blog post
Governance
Ukraine and Russia: How Likely Is a Russian Attack?
By Serhiy Kudelia on January 21, 2022
Share on FacebookShare on TwitterShare via Email
Share
Part of the Recent Publications
Publication 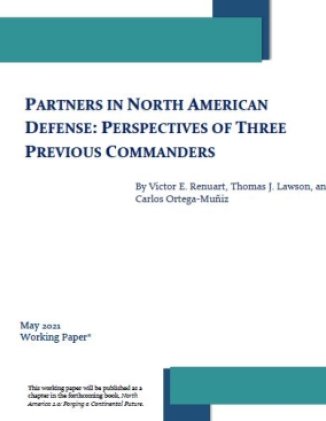 Economics undoubtedly has been the principal driver and leading indicator of North American integration. With ratification of the North American Free Trade Agreement (NAFTA) in 1993 and its successful renegotiation and updating as the U.S.-Mexico-Canada Agreement (USMCA) in 2020, the continuation of dense trade and investment flows among the three countries seems assured. In recent decades, law enforcement agencies have embarked on ever closer coordination in response to the rise of criminal cartels and the threat of global terrorism. And although cooperation among the three countries’ military establishments has progressed (especially between the United States and Canada) and important developments can be noted, much still remains to be done if they are to reach their full potential militarily to secure an integrated continental defense for North America. This policy brief examines the background and prospects for that development in the sphere of military security.

This policy brief is part of our series "North America 2.0: Forging a Continental Future". The policy briefs will be released individually and published as a volume in 2021. 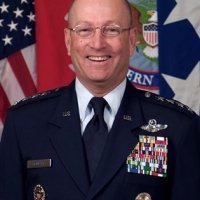 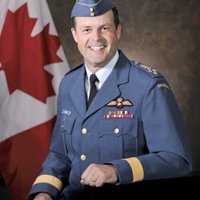 Former Chief of the Defence Staff, Canada, and Former Deputy Commander of NORAD

Former of Head of Naval Intelligence, Mexico, and Former Commander of the Pacific Naval Force, Mexico