He started working for the SPIEGEL Group back in 1988. He reported and produced features and documentaries for SPIEGEL TV, particularly covering the fall of the Berlin Wall and the subsequent reunification of Germany.

On November 9, 1989 Georg Mascolo and his camera team, Rainer März and Germar Biester, documented the historical moment of the East German border patrol opening the checkpoint at Bornholmer Strasse. In 2011 the video footage was voted into UNESCO’s Memory of the World International Register.

In 1992, Mr. Mascolo transferred to the magazine, where he started as deputy head of the Berlin bureau and later became department head of the national affairs desk in Hamburg. ln August 2004, he went to Washington as a political correspondent for DER SPIEGEL and in 2007 became one of the two bureau chiefs in Berlin.

From February 2008 until April 2013 Mr. Mascolo held the position of  Editor-in-Chief of DER SPIEGEL together with Mathias Müller von Blumencron. 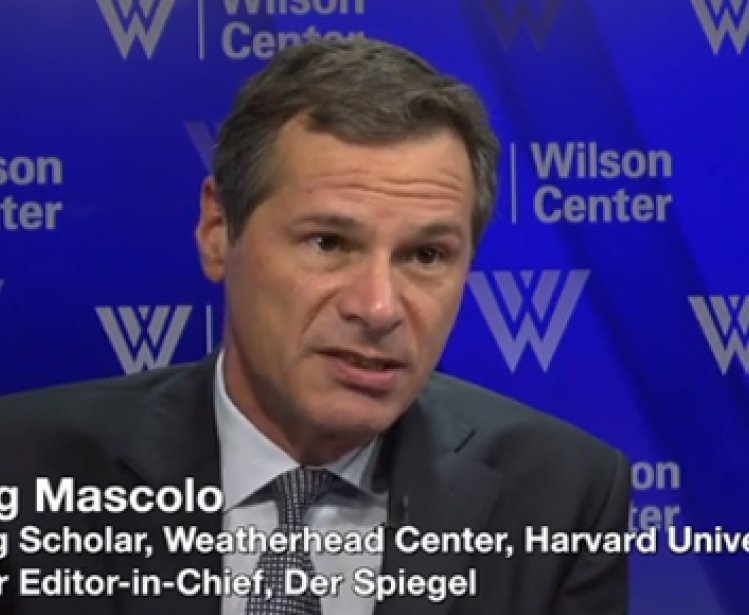 Video
Security and Defense
Do Friends Spy on Friends? What We Have Learned From the “Summer of Snowden”
Loading...
Show more 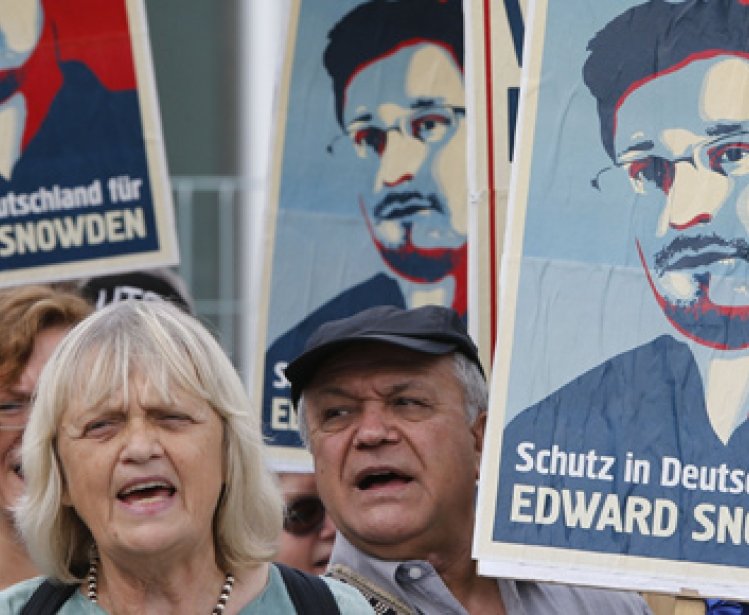