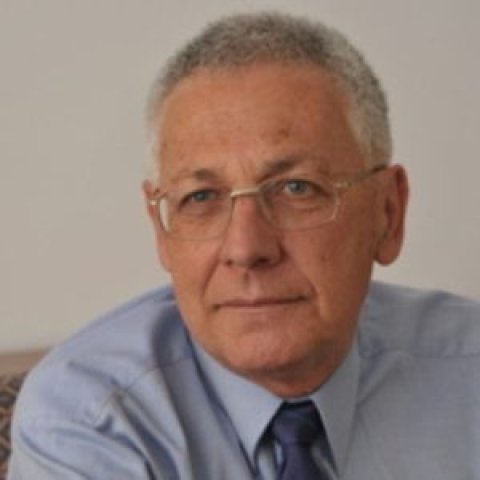 Adjunct Professor, School of Global Studies, Social Science and Planning, RMIT University. He has a BSc (Hons) and a BA in history and PhD. Harry Blutstein has worked as a freelance journalist since 1972 and his articles have appeared in the Nation Review, The Australian, The Age, The West Australian, The Canberra Times and the Australian Financial Review. More recently he has published several books. They include An Insider’s Guide to Australia (Kummerly & Frey, 1995), Ascent of Globalisation (Manchester University Press, 2016) and his latest, Cold War Games (Echo Publications, 2017). 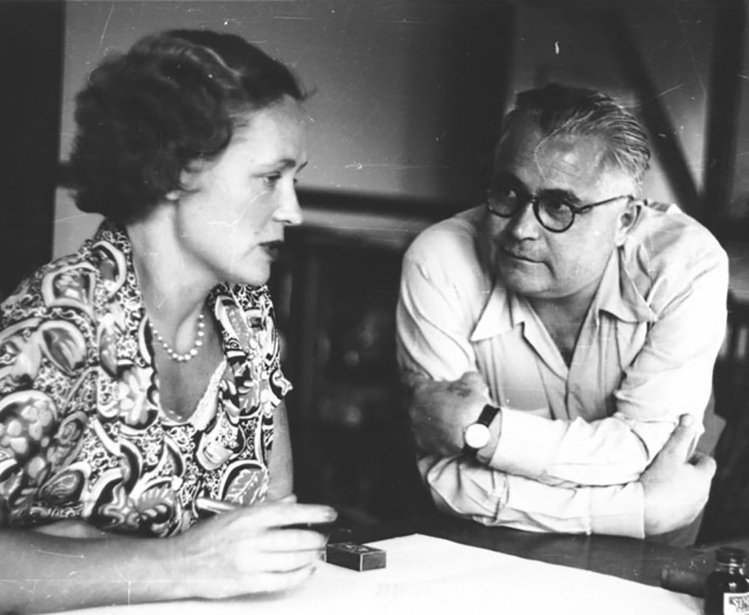