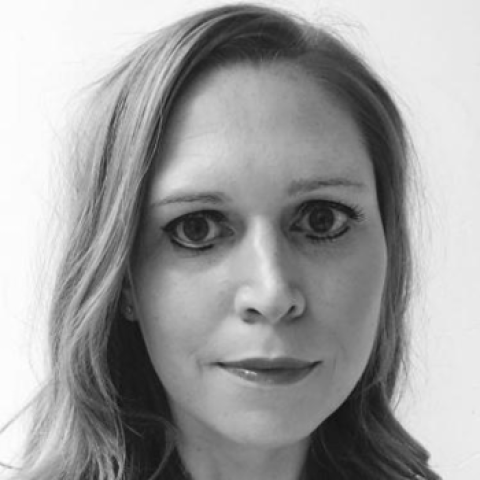 Ida Sawyer is a Public Policy Fellow at the Wilson Center. She is on sabbatical from Human Rights Watch, where she is the deputy director of the Africa division, which covers pressing rights issues in about 25 countries in sub-Saharan Africa.

From April to September 2020, Sawyer served as the organization’s acting Crisis and Conflict director, leading a team of researchers as they responded to global crises, including in Syria and Yemen, rights restrictions related to Covid-19, and police crackdowns on protesters in the United States.

Sawyer was previously Human Rights Watch’s Central Africa director and researcher on the Democratic Republic of Congo, where she lived from 2008 to 2016.

Sawyer received her B.A. degree in history and human rights from Columbia University, and her M.A. from Columbia’s School of International and Public Affairs. 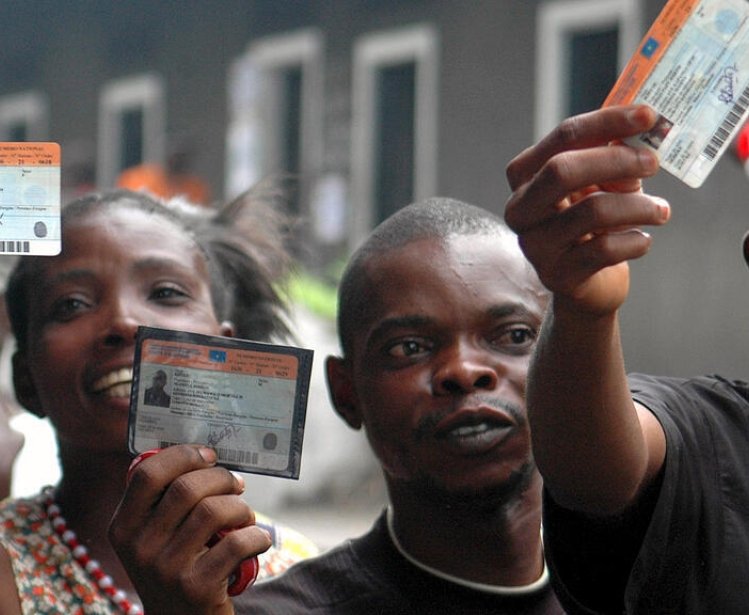