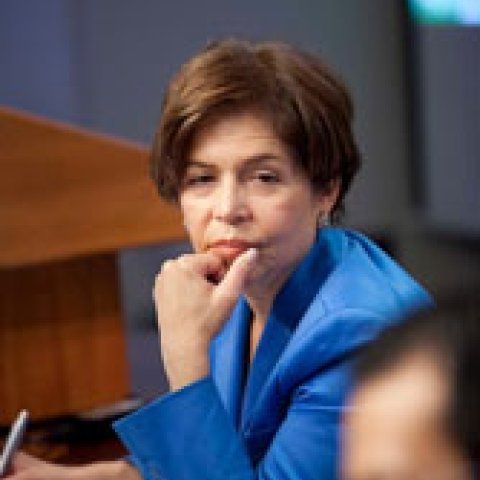 Inés Bustillo is Director of the Washington Office of the United Nations Economic Commission for Latin America and the Caribbean (ECLAC). She joined ECLAC in 1989 as an Economic Affairs Officer and has worked on topics that include macroeconomic analysis, international trade, and finance. Previously, Bustillo was a Professor of Economics at the Universidad Anáhuac (Mexico City), Visiting Faculty at American University, and a consultant to the World Bank, the Center for Latin American and Monetary Studies (CEMLA), and Operadora de Bolsa in Mexico City. Bustillo, a national of Uruguay, earned her M.A. and Ph.D. in Economics from American University. 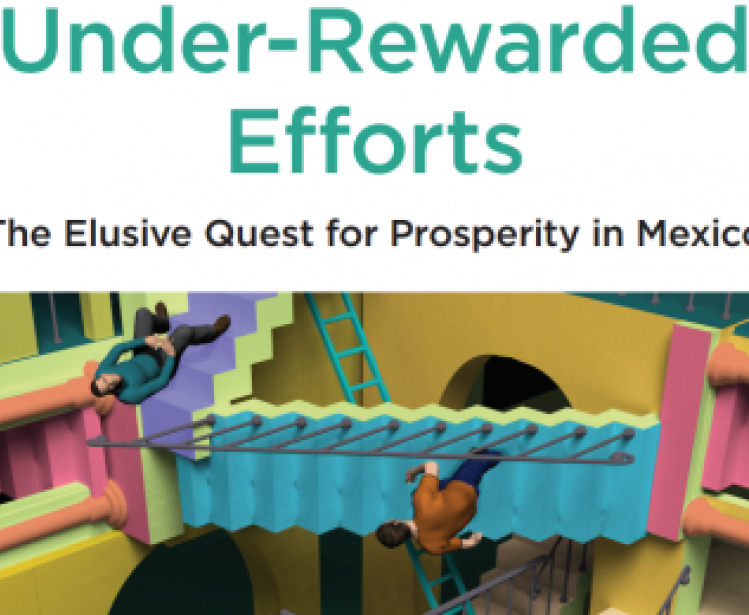