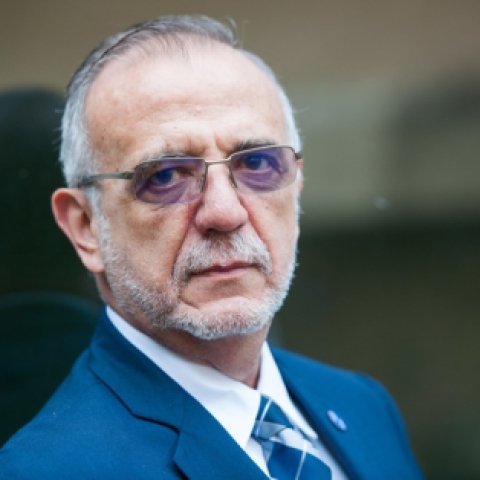 Dr. Iván Velásquez Gómez is the Commissioner of the International Commission Against Impunity in Guatemala (CICIG). Before heading CICIG, Dr. Velásquez served as an assistant judge in Colombia’s Supreme Court from 2000 to 2012. During that time, he coordinated the Commission of Investigation Support, where he investigated links between members of Colombia’s Congress and paramilitary groups. The commission’s work has led to the sentencing of approximately 50 members of Congress. From 1997 to 1999, he was the regional director of the Public Prosecution Office of Medellin. In this post, Dr. Velásquez conducted investigations that identified 43 shell companies and 495 bank accounts in the departments of Antioquia and Córdoba that paramilitary groups had used to hold more than 25 billion pesos. He has also served as the Public Prosecutor for the Department of Antioquia and a litigator at and director of the Antioquia Bar Association, COLEGAS. Dr. Velásquez holds a law degree from the Universidad de Antioquia. 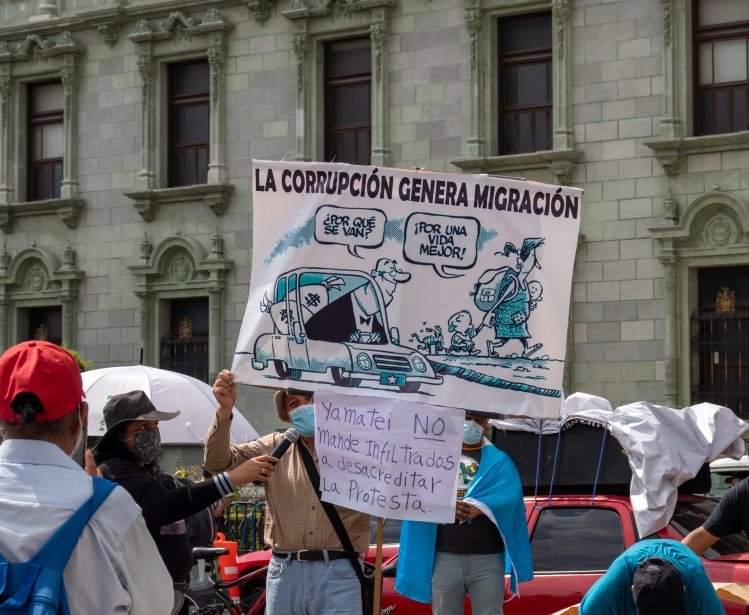