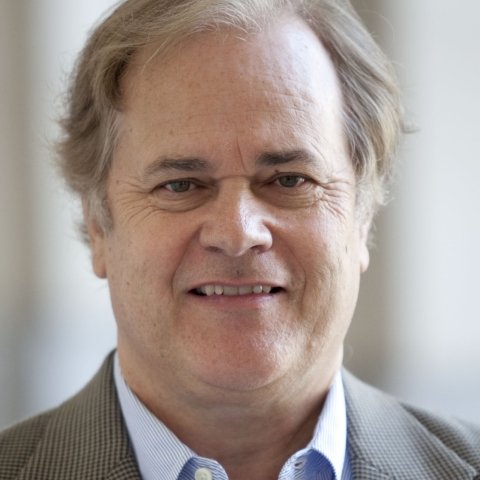 Trained broadly as a Latin Americanist historian, I have devoted most of my scholarly career to research on modern Argentina. I made my first trip to the country some thirty years ago, in the midst of the military dictatorship that I am currently studying. I have traveled widely in Latin America and lived in several of the countries for extended periods of time, but I have specialized in Argentine history because of the importance in the country’s history of a number of the central themes in the modern Latin American story: populism, organized labor and the state, social movements, political violence, dictatorship and human rights.  My current research project on political violence, state terrorism and human rights in Argentina during the 1976-83 military dictatorship has been influenced both by my previous research as well as the renewed interest in these subjects in Argentina. Though I am undertaking a reassessment of the period of the so-called ‘dirty war’ generally, I am considering especially its history in the industrial city of Córdoba. My Ph.D. dissertation and first book examined social and labor mobilizations in Córdoba in the years just prior to the military dictatorship. In the course of that research, I encountered many individuals and some scattered sources that revealed new perspectives on the subsequent period of military rule. Government and human rights organizations’ initiatives of recent years to recover the memory of that dark period, including the establishment of entire archives and museums devoted to what Argentines have begun to call simply, “the repression”, have made productive research possible on a subject once considered impenetrable due to the absence of archival collections and the scarcity of source material generally on the period.

The book manuscript I plan to write while in residence, tentatively titled, “Missing Bones: the ‘Dirty War’ in Córdoba” attempts to break from the many memory studies and books on societal trauma as represented in survivors testimony and to offer instead a comprehensive, historical explanation for the violence, giving particular attention to one of the centers of the harshest repression and examining not only the victims of the violence but also its perpetrators. It draws on diverse sources including testimony from recent human rights trials in Argentina, police records, and oral history. I am looking forward to being a part of the Wilson Center community to share research projects and to learn from scholars who work on subjects, places and periods far removed from my own. 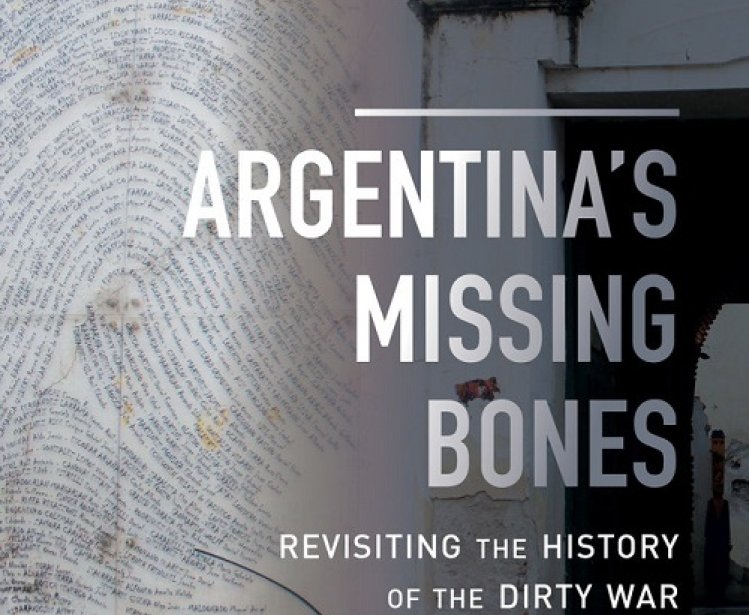