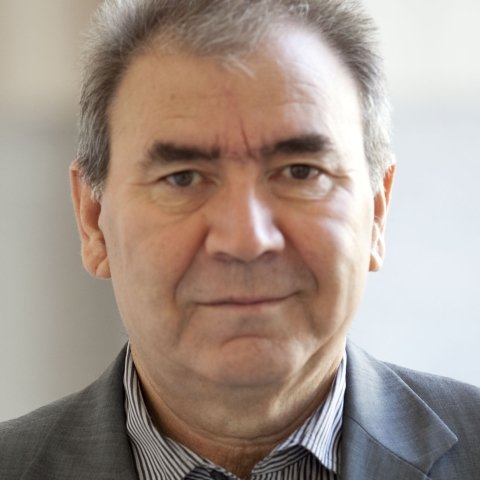 Former Member of the Parliament, Republic of Azerbaijan

Jamil Hasanli is an Azerbaijani historian, author, and politician. In 2016-2017 he was a visiting professor at East China Normal University in Shanghai. He served as a professor at Baku State University from 1993-2011 and a professor at Khazar University in 2011-2013. He served two terms as a member of the Azeri Parliament from 2000-2010. Professor Hasanli was a History and Public Policy Scholar at the Woodrow Wilson Center in 2011. In 2015, he received the Ion Ratiu Democracy Award at the Wilson Center. Professor Hasanli is the author of several books published in Azerbaijan, Russia, UK, Turkey, Iran, and other countries. Three of his monographs were published in the Harvard Cold War Studies Book Series (At the Dawn of the Cold War: The Soviet-American Crisis over Iranian Azerbaijan, 1941-1946. Rowman and Littlefield Publishers, 2006; Stalin and the Turkish Crisis of the COld War, 1945-1953. Lexington Books, 2011 and 2013; The Khrushchev Thaw and National Question in Azerbaijan, 1954-1959. Lexington Books, 2014). His most recent book is, Foerign Policy of Azerbaijan: Difficult Road to Western Integration, 1918-1920 (2016). 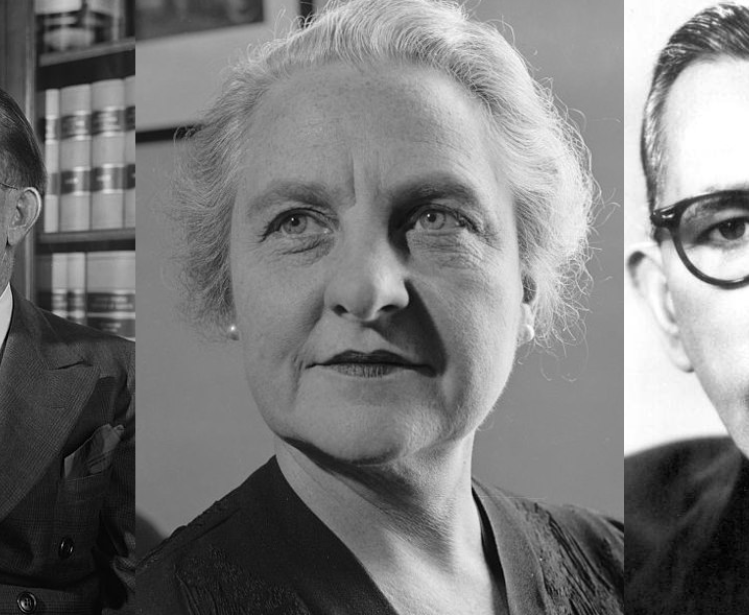 Blog post
Cold War
American Visitors to Baku at the Dawn of the Cold War, August-September 1945 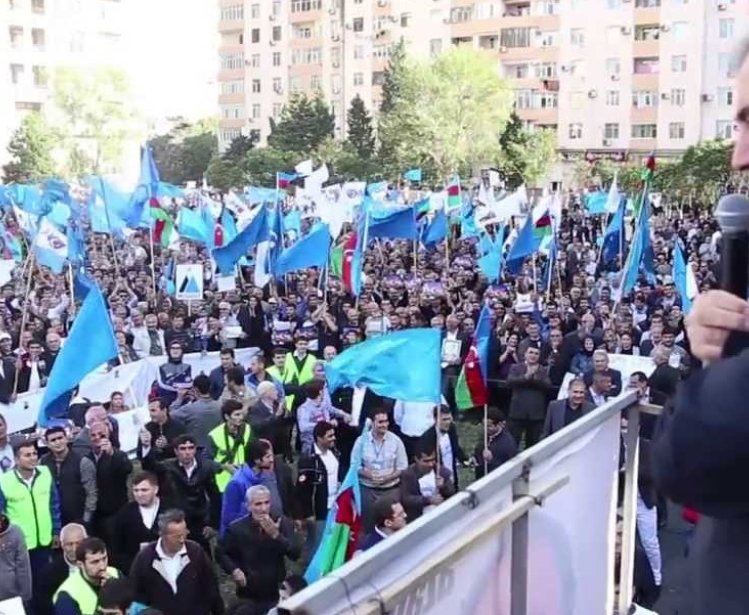