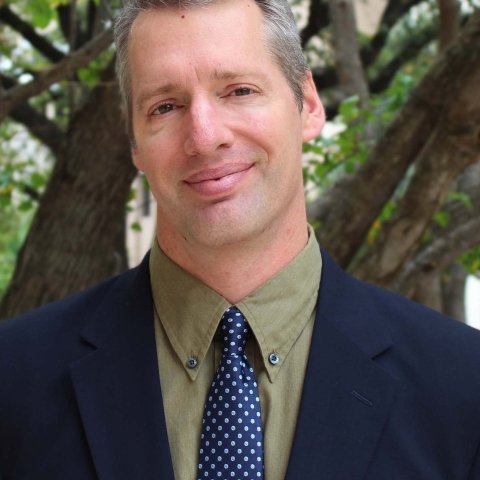 Jason Parker is Associate Professor of History at Texas A&M University, where he has taught since 2006.  He completed his PhD in 2002 at the University of Florida under Bob McMahon and taught for four years at West Virginia University. He is the author of Brother's Keeper: The United States, Race, and Empire in the British Caribbean, 1937-1962 (Oxford University Press, 2008) which won the SHAFR Bernath Book Prize, and of articles in the Journal of American History, Diplomatic History, the Journal of African American History, International History Review, and elsewhere. He has received research fellowships from the Smith Richardson Foundation, the Truman Library Institute, the Fulbright Foundation, and the Mershon Center in support of his new book Hearts, Minds, Voices: U.S. Cold War Public Diplomacy and the Formation of the Third World (OUP, 2016) and of his next project, a comparative study of postwar federations in the Third World. 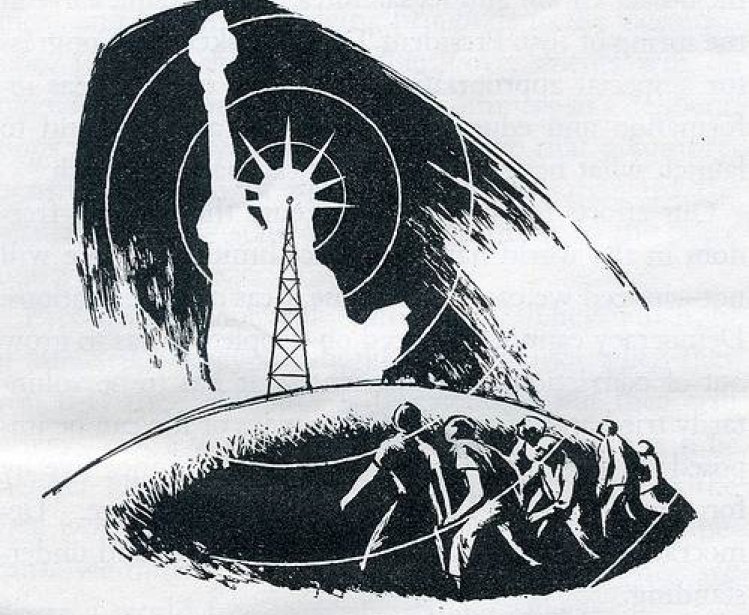