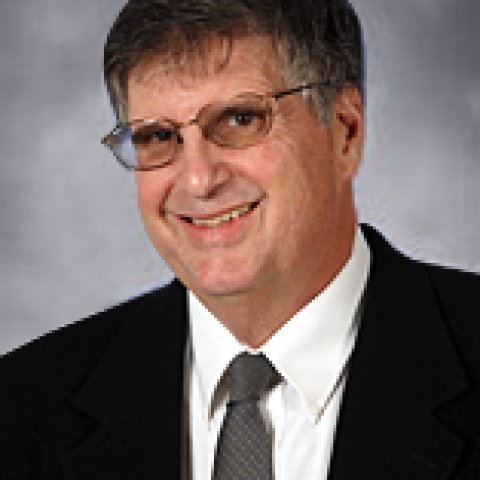 Over the course of a 34-year career in the Foreign Service, Ambassador Jeffrey Davidow became one of America's most senior and well-respected diplomats. He has extensive experience in both Latin America and Africa, having served as US Ambassador to Mexico, Venezuela, and Zambia. He also headed the State Department's efforts in Latin America, serving as Assistant Secretary of State for Western Hemisphere Affairs. He retired in 2003 from the US State Department with the rank of Career Ambassador, the highest position in the Foreign Service which, by law, can be held by no more than five individuals at one time.   In 1993, President Clinton nominated Ambassador Davidow to be US Ambassador to Venezuela, a position he held until 1996. From 1996 to 1998, he was the State Department's chief policymaker for the Western Hemisphere, serving as Assistant Secretary of State for that region. President Clinton nominated Ambassador Davidow again in 1998, this time as US Ambassador to Mexico. Ambassador Davidow held this post from 1998 until 2002. After leaving Mexico in September 2002, he became a Visiting Fellow at the John F. Kennedy School of Government and the David Rockefeller Center for Latin American Studies.   Ambassador Davidow joined the US Foreign Service in 1969 and began his career at the American Embassy in Guatemala. He later became the head of the liaison office at the US Embassy in Zimbabwe and later returned to the US to act as the Director of the Office of Southern African Affairs in 1985. He also pursued a fellowship at Harvard University. In 1988, President Ronald Reagan nominated him to be US Ambassador to Zambia, a position he held until 1990. After his ambassadorship to Zambia, he served as Deputy Assistant Secretary of State for Africa. Ambassador Davidow spent many years involved in multiple negotiations in southern Africa - Angola, Namibia, Mozambique, Zimbabwe, and South Africa itself - that helped bring relative peace to that region.  Since leaving the Foreign Service, Ambassador Davidow has served as President of the Institute of the Americas in San Diego. Established in 1983, the Institute of the Americas is a leading institution in United States-Canada-Latin America cooperation. The Institute, best known for its energy and technology programs, brings together business and government leaders and representatives of civil society in forums designed to seek ways in which public and private entities can collaborate, clarify rules and regulations so private enterprise can flourish, promote the development of infrastructure through public-private funding, and implement effective policies for managing economic growth in Latin America. 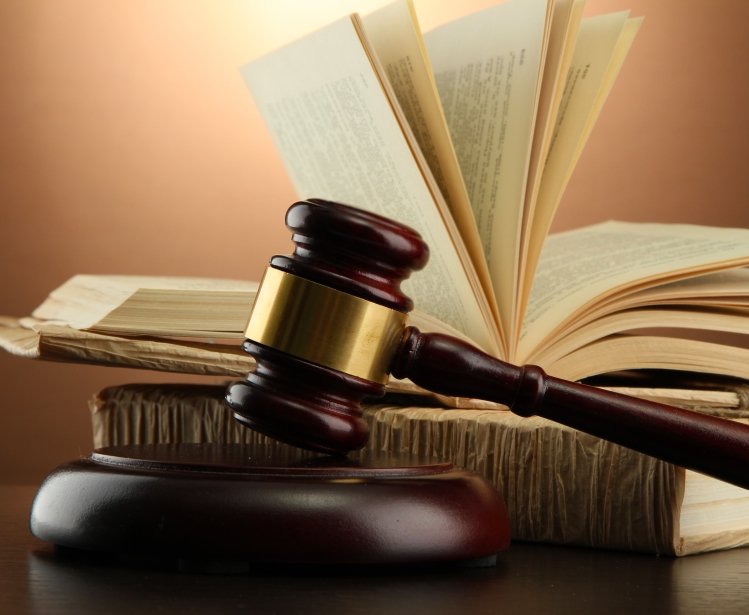