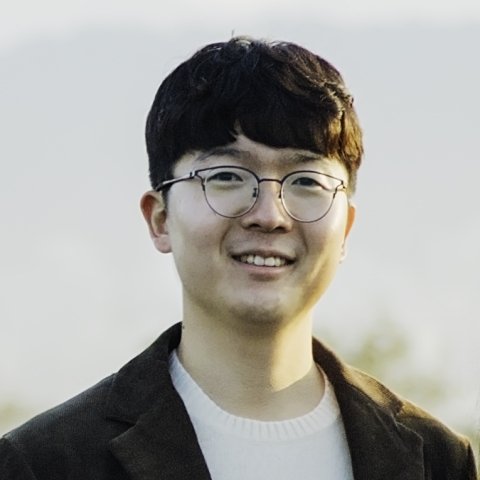 Digging up the untold history? 1954 Geneva Conference and the Division of Korean Peninsula

JeongHyeon OH is a M.A Candidate in Department of Political Science and International Relations, College of Social Sciences at Seoul National University(SNU). Before coming to Wilson Center, He worked a year and a half as a research assistant in Institute of International Studies at SNU. He also did an internship at East Asia Foundation(EAF) in Korea. His research interests include Security issues in East Asia, Inter-Korean Relations, Cold War history in East Asia, and U.S Foreign Policy. At the Wilson center, His project will be focused on ‘1954 Geneva Conference’ as a key event of shaping formation of the Cold War in East Asia and the permanence of the division in Korea. 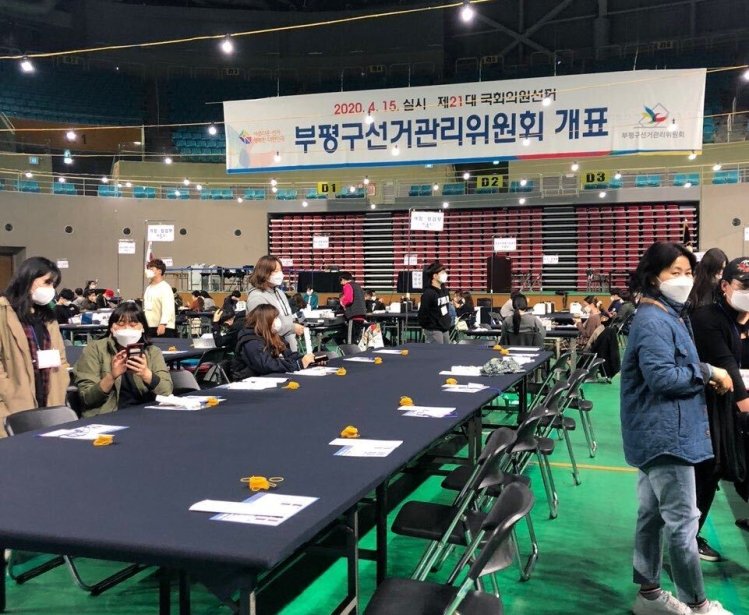 Blog post
Coronavirus
Elections During a Pandemic: South Korea Shows How to Safely Hold a National Election During The COVID-19 Crisis