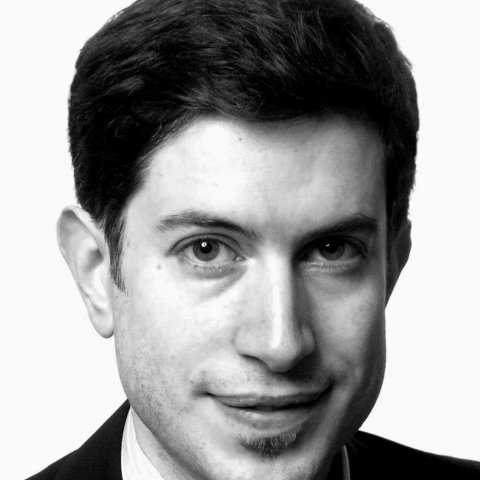 Jim Dratwa holds degrees in physics, philosophy and the life sciences. He received the Fulbright Scholar Award, was Harvard Boas Fellow, Ramón y Cajal Scholar, and was pre- and post-doctoral Fellow at Harvard Law School and Harvard Kennedy School of Government, in the Belfer Center for Science and International Affairs. Dratwa has taught at the Ecole des Mines de Paris, Harvard University, and the universities of Brussels, where he is currently based.

His research and publications address the interconnections between knowledge, values and action.
Dratwa has held several positions of great responsibility in that regard at the European Commission and now heads the ethics sector in BEPA (the Bureau of European Policy Advisers to the President of the European Commission) and acts as EC representative in the relevant organizations dealing with the ethical implications of science and new technologies (OECD, Council of Europe, UN agencies). Dratwa is also the Secretary-General of the EC International Dialogue on Bioethics, a platform bringing together the National Ethics Councils from 42 countries (EU-G20 forum and beyond).

Besides his writing, Dratwa is also an award-winning game inventor and multimedia sculptor. 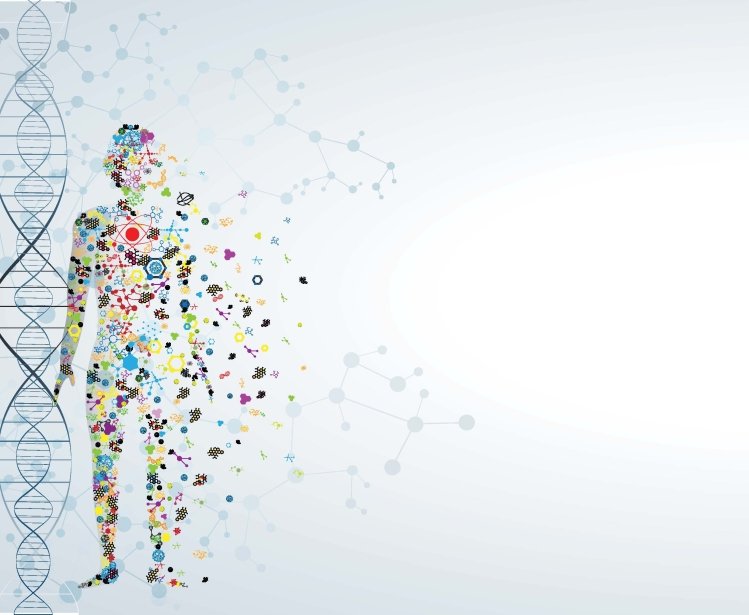