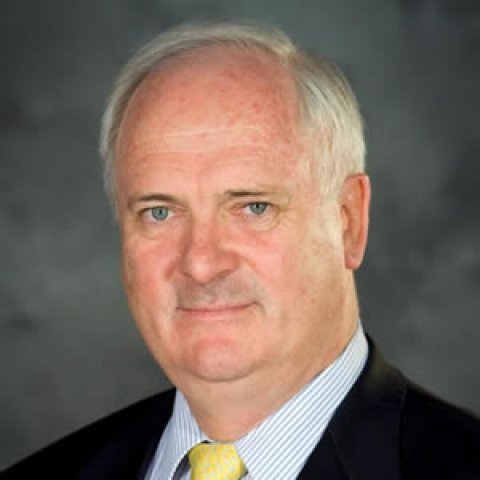 From 2002 to 2003, he was a member of the presidency of the Convention on the Future of Europe, which did the bulk of the drafting work of the Lisbon Treaty, which currently governs the operations of the European Union.  From 2004 to 2009, he was EU Ambassador to the United States.

He is also a member of the board of the Centre for European Policy Studies, of Cooperation Ireland,  of the Irish Institute for International and European Affairs, and of the Club de Madrid.  He is a Global Fellow in the Global Europe Program at the Woodrow Wilson Center.

Mr Bruton graduated from University College Dublin with a Bachelor of Arts degree in economics and politics in 1968, before studying to become a barrister. He was called to the Bar of Ireland in 1972.  As a student, he was a member of the FCA (local defence force). He played rugby with North Kildare RFC and has been a member of Lansdowne tennis club.

In 2014, he was President of the Clongowes Union ( Alumni/PPU). He holds Honorary Degrees from Memorial University of Newfoundland, the University of Missouri, and the National University of Ireland. He is the author of “Faith in Politics”, a collection of essays on politics, economics and religion, published by the Currach Press in 2015. He speaks regularly at conferences on economics, business and politics. He is married to Finola (nee Gill) and they have four adult children. 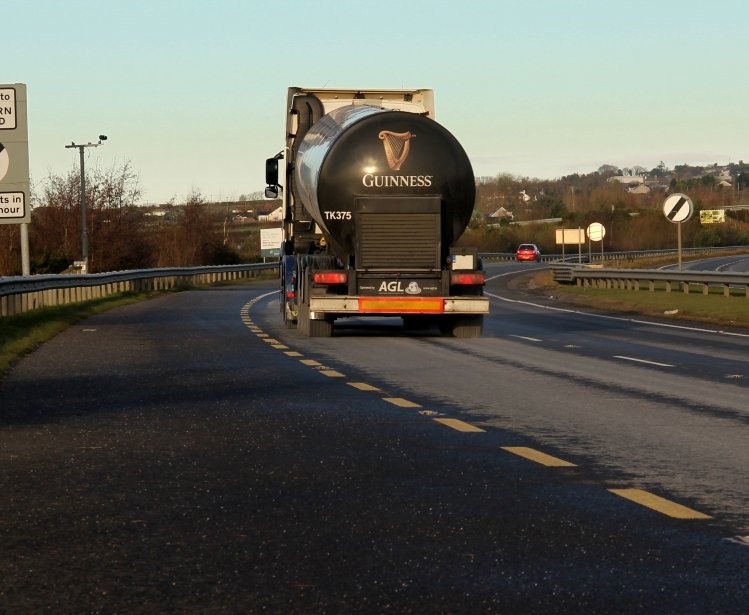