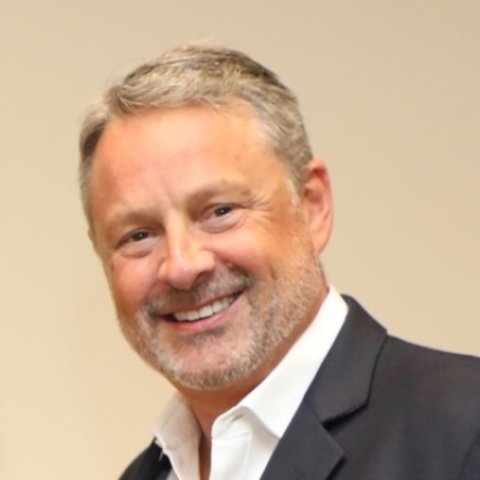 The Executive Director for the Center for Media Integrity of the Americas (CMIA), John Feeley is a former U.S. ambassador dedicated to promoting greater mutual understanding between the United States and Latin America and the Caribbean.  The CMIA is an independent entity affiliated with the Organization of American States (OAS) that fosters and incentivizes high quality journalism and public interest media in the Western Hemisphere.

A skilled negotiator, organizational leader and cross-cultural communicator, Ambassador Feeley collaborates with private sector, media, and not-for-profit partners who seek to understand and solve problems found at the intersection of government, business, and culture.  His military and diplomatic experience afford insight into U.S security and rule of law policy implementation, the resolution of commercial disputes, and human rights, media, and democracy issues.

During a 28-year State Department career, he served as Ambassador to Panama, Deputy Chief of Mission and Chargé d’Affaires in Mexico City, and Principal Deputy Assistant Secretary for the Bureau of Western Hemisphere Affairs.  As a Deputy Executive Secretary, he worked on the staffs of Secretaries of State, Colin Powell and Condoleeza Rice, in addition to serving in other Latin American assignments both in Washington and at embassies throughout the region.

He was formerly a principal at Gotham Lights LLC, and a political consultant for the Spanish-language media, Univision, providing on-air analysis and publishing opinion columns.  He has appeared on CNN, BBC, CBC, NPR, PBS, MSNBC and in The Washington Post, The New York Times, and The New Yorker, among other Spanish and English-language media, as a forceful advocate for a respectful, alliance-based approach to U.S. relationships with Latin American governments and societies.

John serves on the Board of Directors of EnvoyGlobal (https://www.envoyglobal.com), a technology enabled immigration services company.  He also works with ANDE Rapid DNA (https://www.ande.com), an emerging technology firm that seeks to harness the power of expedited DNA testing for law enforcement, forensic, and humanitarian purposes.

Prior to his Foreign Service career, he served as a United States Marine officer and helicopter pilot.  He is a graduate of Georgetown University’s School of Foreign Service and a Distinguished Graduate of the National War College. 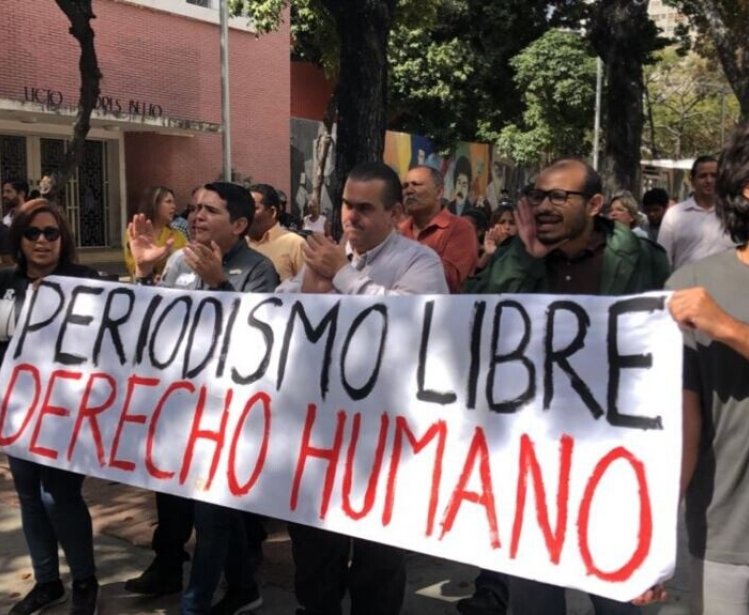 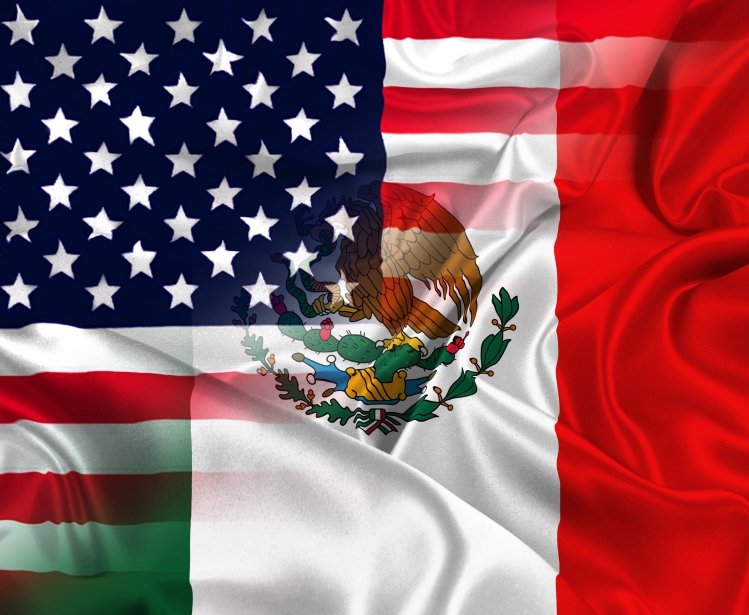