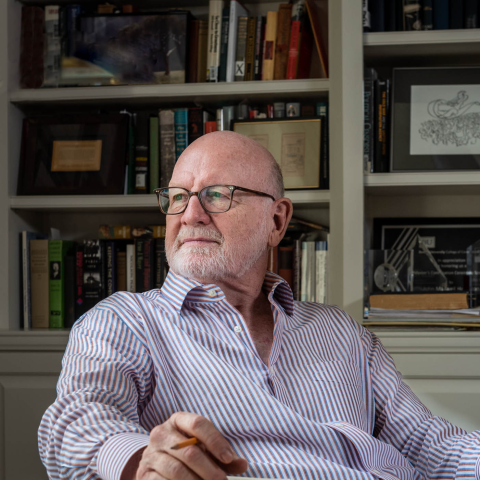 “A History on the Committee on Public Information”

Jack Hamilton is the Hopkins P. Breazeale Professor in LSU’s Manship School of Mass Communication and a Global Fellow at the Woodrow Wilson International Center for Scholars in Washington, D.C.

Hamilton reported at home and abroad, for the Milwaukee Journal, the Christian Science Monitor, and ABC radio.  He was a longtime commentator for MarketPlace, broadcast nationally by Public Radio International.  His work has appeared in the New York Times, Foreign Affairs, and The Nation, among other publications.  In the 1980s, the National Journal said Hamilton has shaped public opinion about the complexity of U.S.-Third World relations “more than any other single journalist.”

In government, Hamilton oversaw nuclear non-proliferation issues for the House Foreign Affairs Committee, served in the State Department during the Carter administration as an advisor to the head of the U.S. foreign aid program in Asia, and managed a World Bank program to educate Americans about economic development.  He served in Vietnam as a Marine Corps platoon commander and in Okinawa as a reconnaissance company commander.

At LSU, Hamilton was founding dean of the Manship School and executive vice-chancellor and provost.  Hamilton received the Freedom Forum’s Administrator of the Year Award in 2003.

Hamilton is author or co-author of seven books.  His most recent, related in late 2020, is Manipulating the Masses: Woodrow Wilson and the Birth of American Propaganda. His previous book, Journalism’s Roving Eye: A History of American Newsgathering Abroad, won the Goldsmith Prize, among other awards.

He earned his bachelor’s and master’s degrees in journalism from Marquette and Boston Universities respectively, and a doctorate in American Civilization from George Washington University. 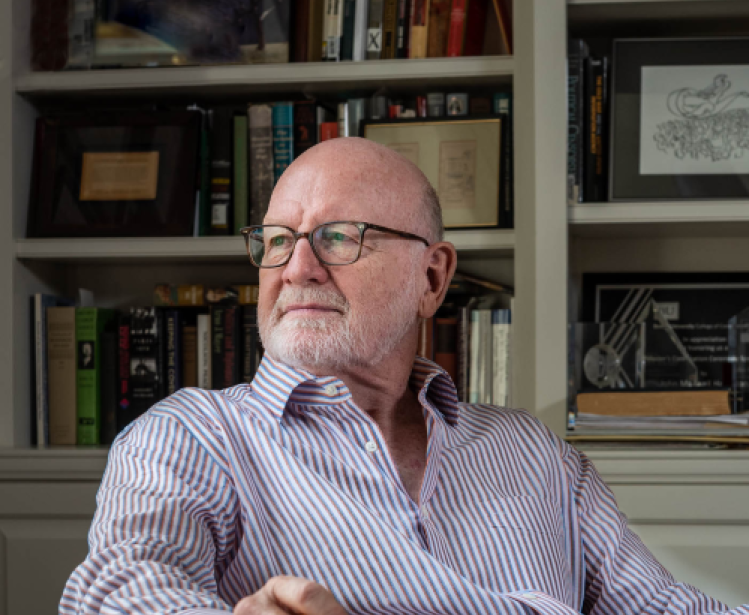 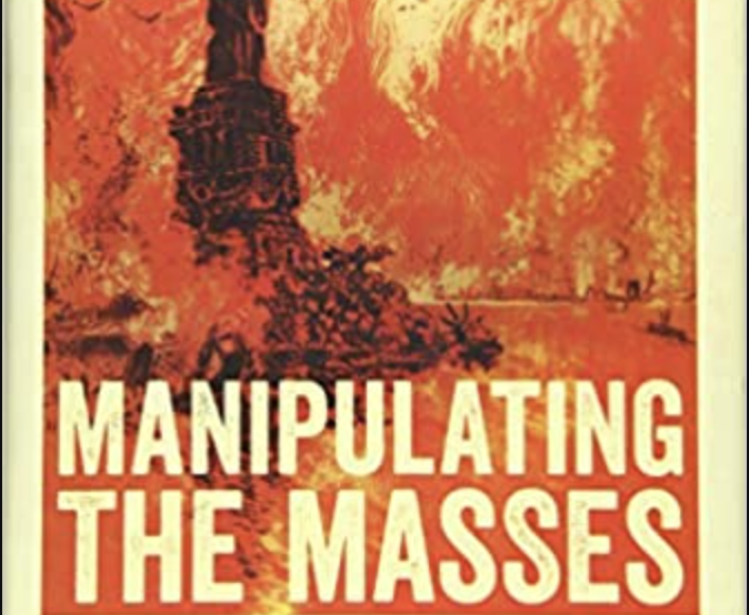 Book
History
Manipulating the Masses: Woodrow Wilson and the Birth of American Propaganda 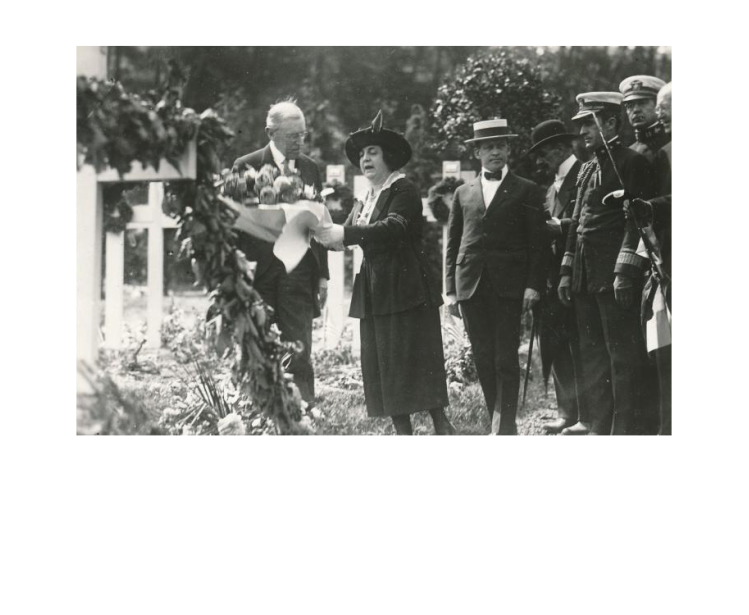 Event
History
Manipulating the Masses: The Roots of the Modern Government Propaganda Machine
On Tuesday, October 13, 2020 at 4:00 – 5:00 ET
Loading...