John Prados is an analyst of national security based in Washington, DC. Prados holds a Ph.D. from Columbia University in Political Science (International Relations) and focuses on presidential power, international relations, intelligence and military affairs. He is a senior fellow and project director with the National Security Archive at George Washington University. Prados heads the Archive’s documentation projects for Vietnam and for the CIA, is co-director of the Iraq project, and assists with the Archive’s Afghanistan project. His current book is Islands of Destiny: The Solomons Campaign and the Eclipse of the Rising Sun (NAL/Caliber). Forthcoming is a work on CIA operations. Other recent works include Normandy Crucible: The Decisive Battle That Shaped World War II in Europe (NAL/Caliber), Vietnam: The History of an Unwinnable War, 1945-1975 (University Presses of Kansas), winner of the Henry Adams Prize in American History; How the Cold War Ended: Debating and Doing History (Potomac). In addition Prados is author of sixteen other books, with titles on national security, the American presidency, intelligence, diplomatic and military history, including Iraq, Vietnam, the Soviet Union, and World War II. Pathbreaking at the time were his history of the National Security Council Keepers of the Keys; and (a key resource on understanding Soviet military power), and The Soviet Estimate: U.S. Intelligence and Soviet Strategic Forces.

Prados has written other books and many papers and articles on the CIA, including Safe for Democracy: The Secret Wars of the CIA (Ivan Dee Publisher). Prados’s works on Vietnam include The Hidden History of the Vietnam War, a volume examining the lack of “perfect strategies” for the United States in that conflict (Ivan Dee Publisher); The Blood Road (John Wiley’s Sons), a book reframing the war through the lens of the Ho Chi Minh Trail (John Wiley & Sons); Valley of Decision, a detailed history of the siege of Khe Sanh (Houghton Mifflin); Inside the Pentagon Papers (Harper & Row), a study of this controversial Department of Defense war review (University Press of Kansas); Operation Vulture, a diplomatic-military history of Dien Bien Phu; and In Country, an anthology of combat writing from the Vietnam war (Rowman & Littlefield).

Prados is author of twenty-one books in all. Among his works are William Colby and the CIA: The Secret Wars of a Controversial Spymaster; Hoodwinked: The Documents That Reveal How Bush SoldUs a War;  The White House Tapes: Eavesdropping on the Presidents (written and edited book and CD collection);  Inside the Pentagon Papers (written and edited with Margaret Pratt-Porter);  Combined FleetDecoded: The Secret History of U.S. Intelligence and the Japanese Navy in World War II; Valley of Decision: The Siege of Khe Sanh (with Ray Stubbe);  America Responds to Terrorism(written and edited);  The Hidden History of the Vietnam War;  Operation Vulture;  The Blood Road: The Ho Chi Minh Trail and the Vietnam War;  and Presidents’ Secret Wars, which is in its third edition. Safe for Democracy and Vietnam: Unwinnable War have appeared in French translation.

Publication
History
Introduction to the Commentaries on the History of the Southern Resistance
By John Prados
Loading... 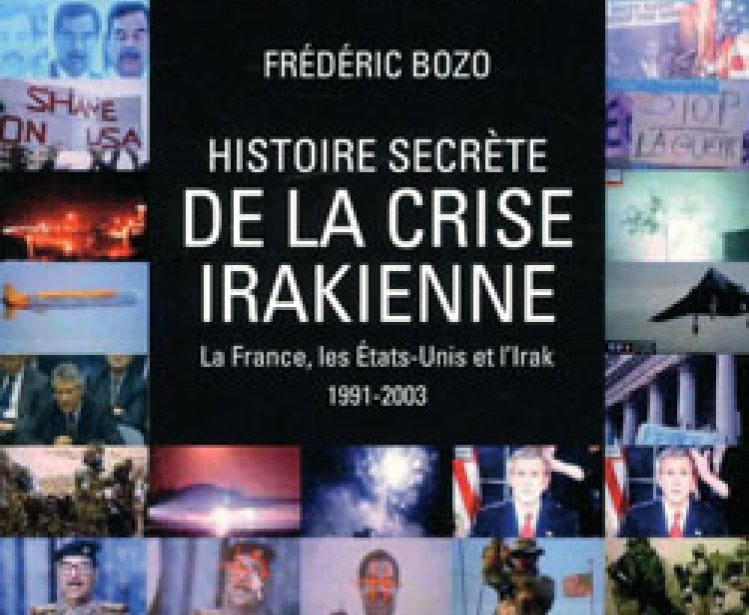