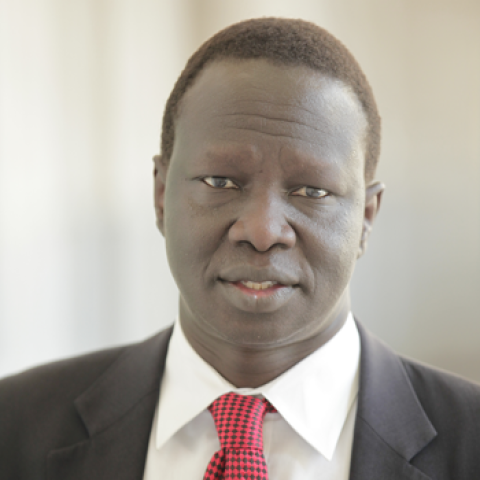 John Thon Majok is the Director of Refugee and Forced Displacement Initiative (RAFDI) at the Woodrow Wilson International Center for Scholars where he is also the Deputy Director of Development and Senior Director of Grants Management. He was a Senior Program Analyst with the Global Risk and Resilience Program where he started as a Program Associate in 2013.

From 2010 to 2012, Majok was a contractor at the U.S. Department of State’s Bureau of Educational and Cultural Affairs where he developed strategic outreach plans for global alumni of the U.S. government exchange programs, such as the Fulbright and International Visitor Leadership Program among others. From 2007 to 2009, he was a Program Officer at the Council of American Overseas Research Centers where he managed a study abroad portfolio of the U.S. State Department’s Critical Language Scholarship Program. In 2006-2007, he coordinated the global recruitment of skilled South Sudanese diaspora for the USAID-funded Diaspora Skills Transfer Program implemented by the Academy for Educational Development. In 2004, Majok served as a congressional intern for Arizona Congressman at the U.S. House of Representatives.

His perspective on forced displacement and refugee issues are informed by his lived experience and scholarship. Majok studied the U.S. Refugee Act of 1980 that established the U.S. Refugee Resettlement Program through which he came to the United States. A former refugee from South Sudan, Majok has lived for thirteen years in refugee camps in Ethiopia and Kenya. He graduated with honors from the University of Arizona with a Bachelor of Science in Public Administration and Policy. He holds a Master of Public Administration from George Mason University. He wrote his honors thesis on globalization and its impacts on human rights and cultures. He speaks and writes about forced migration, refugee resilience, integration, and refugee diplomacy. 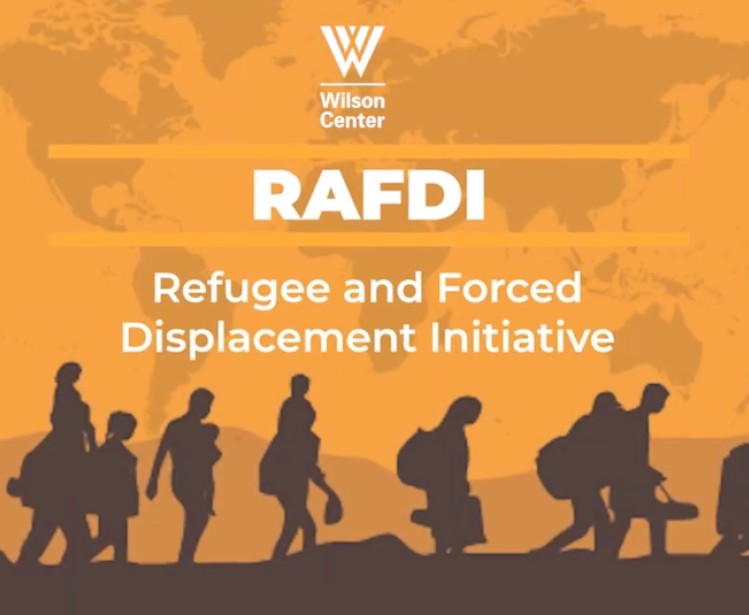 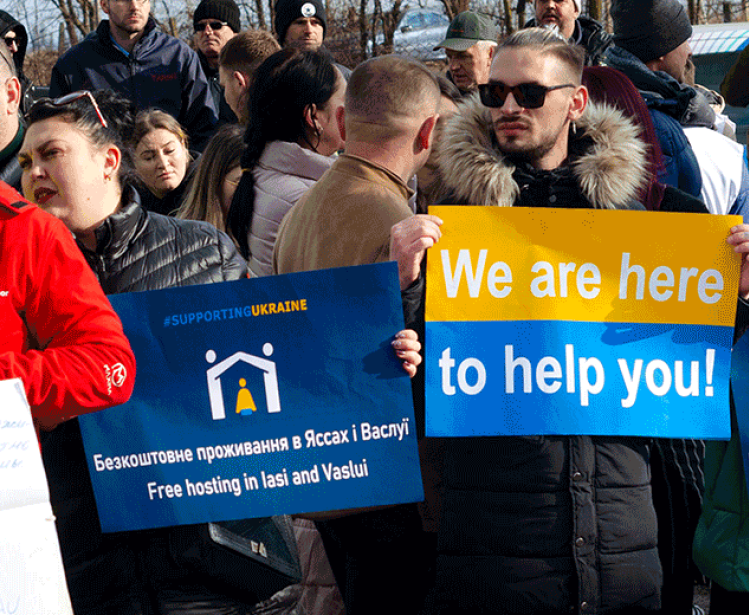 Event
Migration
Responding to the Ukrainian Refugee Plight: The EU and US Perspectives
On Wednesday, February 1, 2023 at 10:00 – 11:00 ET
Loading...
Show more