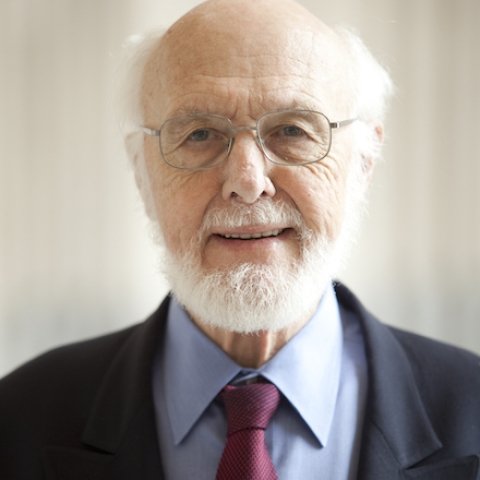 John W. Sewell was a Global Fellow at the Wilson Center. He passed away in February, 2020.

His research analyzed how globalization has affected American national interests in the developing world and the changes in U.S. development policy that are needed to deal with the challenges of the 21st Century. He published a Wilson Center policy paper entitled "The Realpolitik of Ending Poverty: An Action Plan for American Foreign Policy." Sewell is the former President of the Overseas Development Council (ODC). He wrote extensively on globalization, international development issues and American foreign policy; he also advised several projects dealing with reform of the international finance and trade architecture. He served as Chair of the Board of New Rules for Global Finance, an NGO which works to reform international financial institutions. For many years, he served on the Board of Directors of the International Center for Research on Women. He was also a member of the advisory board of Global Governance. 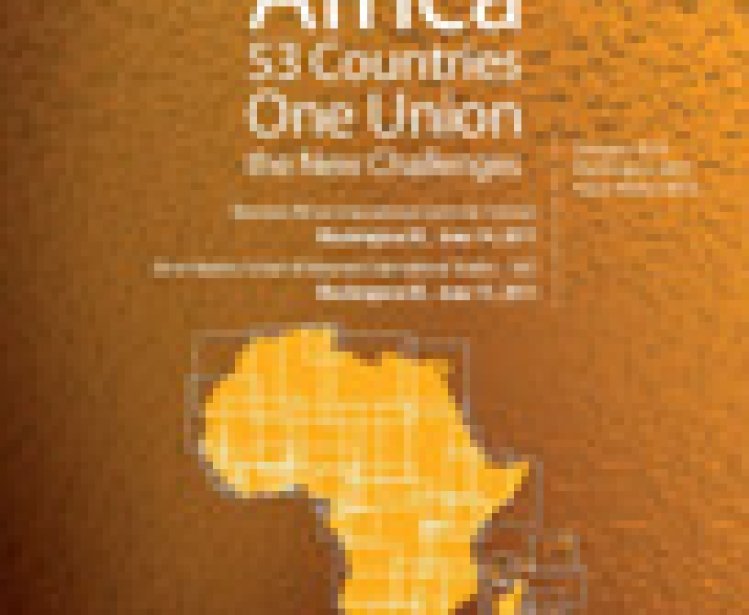