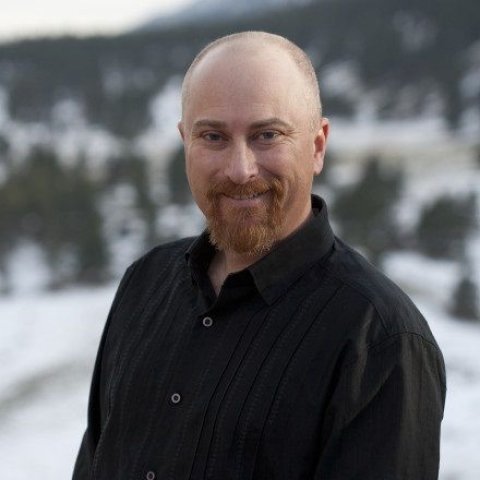 John Weller is an internationally acclaimed author, photographer, and filmmaker. In 2004, he founded the Last Ocean Project, which became the face of Antarctic conservation efforts worldwide, and anchored what would become a global coalition that drove the adoption of the world’s largest marine protected area in the Ross Sea of Antarctica. He has also helped conceive and deliver high-impact initiatives resulting in new sanctuaries in the Bahamas and Micronesia, and new marine protected areas in Indonesia. He is a Pew Fellow and a member of the SeaLegacy Collective, as well as a key member of the Provinsi Konservasi campaign team that helped West Papua become the world’s first conservation province.