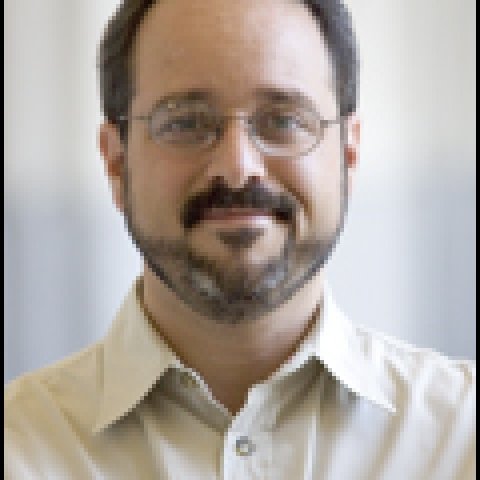 "Testing the Power of Sunshine: When Does Transparency Lead to Institutional Accountability?"

My interest in accountability goes back to growing up during the 1960s in an internationalist household concerned about the relationship between injustice and impunity. In college I combined a broad study of international affairs with human rights activism, which inspired my interest in seeing what building democracy looks like up close. After living in New York City, Nicaragua and Mexico, I decided to focus on Latin American studies while doing graduate work in political science at the Massachusetts Institute of Technology. My studies were driven by an analytical puzzle: how do pro-democracy movements win?

My dissertation research in Mexico found unusual policy reforms that created space for the emergence of representative peasant and indigenous organizations in authoritarian rural areas. Since then I have carried out extensive field research in rural Mexico, plus side trips to explore the challenge of rural democratization in Brazil and the Philippines. My research strategy in the 1980s was to do cross-regional, comparative ethnographic research on actors and institutions, both inside and outside the state, to be able to understand both variation and broader patterns. In the 1990s, I scaled up this approach by bringing in the transnational dimension.

After discovering the World Bank's many levers of influence in rural Mexico, I began exploring its environmental and social reforms. In principle, these policy changes sounded remarkably enlightened, including pioneering provisions for public transparency and accountability. This led to a series of field-based studies on the degree to which promises of change were put into practice. The analysis unpacked both public institutions and civil society across local, national and transnational arenas. This approach also proved relevant for analyzing the last decade and a half of cross-border civil society coalitions that have tried to influence the terms of Mexico-U.S. integration. These projects produced four collaborative scholar-practitioner volumes on civil society and policy reform.

In 1996 I became officially interdisciplinary, joining the faculty of an experimental bi/trilingual program (now a full department) of Latin American and Latino Studies at the University of California, Santa Cruz. The basic premise is that in the 21st century, understanding Latinos in the U.S. requires a cross-border approach that takes migrants' countries and cultures of origin into account. At the same time, analysis of a growing list of Latin American countries would be incomplete without also understanding their transnational communities. This comparative and hemispheric lens bridges the distinct intellectual traditions of area and ethnic studies ("juntos pero no revueltos" as we say, "together but not mixed up").

My Wilson Center project will build on several interlocking empirical research projects, both to draw more robust analytical lessons and to round out key concepts. Ever-present terms like transparency and accountability have a certain "you know it when you see it" quality, but it turns out that both scholars and practitioners lack definitions that are both precise and comprehensive. 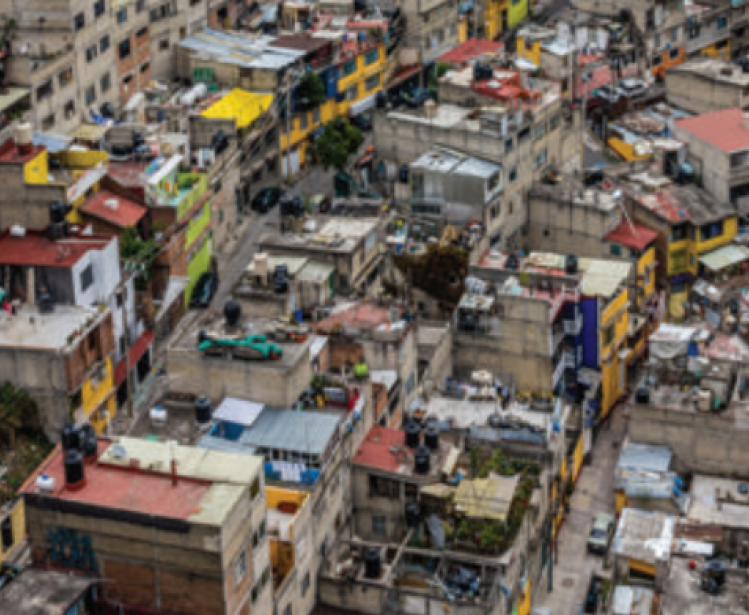