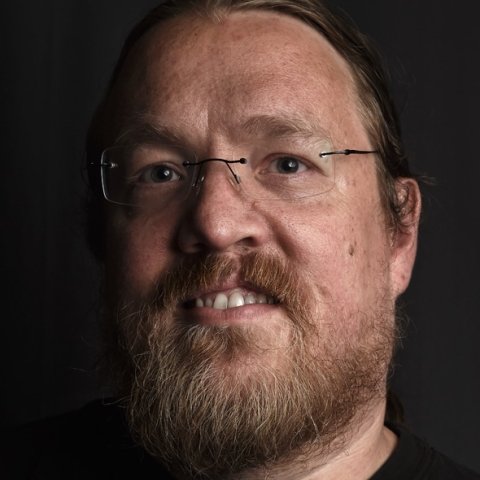 Jonathan Nelson is founder and CEO of H.F Capital, the largest group of tech founders globally with 200,000 members in 118 cities in 44 countries. Jonathan is a serial entrepreneur and software engineer living in Silicon Valley. His previous startups include a social media site for financial news, a website to share cat pictures, and a financial news search engine. In 2016, he was appointed by the SEC to a committee on small and emerging businesses.

Mr. Nelson also advises other government programs such as Startup Chile, and has worked with the White House and former mayor Bloomberg’s office on immigration reform as a way of growing the economy. He organized the SOPA protest in San Francisco, and has been an outspoken proponent of internet privacy. 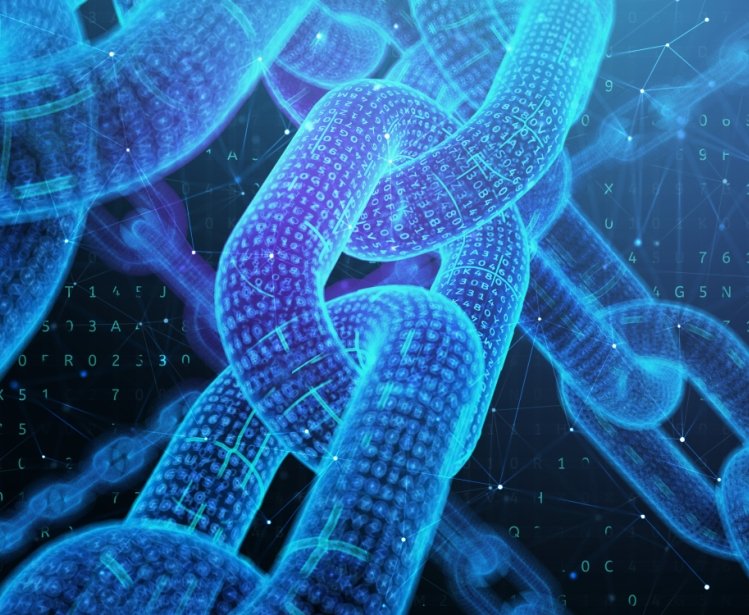 Event
Economics and Globalization
Going Digital: The Promise of Fintech in Latin America
On Wednesday, May 25, 2022 at 1:00 – 2:00 ET
Loading...
Show more