Dr.Jordan Baev is a graduate of Sofia University with MA in History and BA in Philosophy. He received his PhD in History at Bulgarian Academy of Sciences in 1982. Currently he is a Professor of Contemporary International History and Senior Research Fellow of Security Studies at Rakovski National Defense College and a visiting professor at Sofia University. Since 1998 he is a Vice President of Bulgarian Association of Military History and Coordinator of Bulgarian Cold War Research Group. He had several research fellowships at the Woodrow Wilson International Center for Scholars and US Institute of Peace in Washington DC, the Nobel Institute in Oslo, etc. In the last twenty years he was invited as a representative of Bulgaria in many international research projects, managed by academic institutions in the USA, Switzerland, Germany, Poland, Great Britain, China, the Netherlands, Greece, Brazil and some other countries.

Prof. Baev has written about 300 publications, published in fourteen languages in 22 countries in Europe, Asia, North and South America, among them nine monographs and twelve documentary volumes, on diplomatic, political, military and intelligence history, international terrorism, peacekeeping and civil-military relations. Several of his works discussed also the Korean War and Bulgarian-Korean relations, among them Военнополитическите конфликти след Втората световна война и България [Military and political conflicts after the World War II and Bulgaria] (Sofia: St. George Victorious Publishers, 1995); Другата студена война. Съветско-китайският конфликт и Източна Европа [The Other Cold War. Sino-Soviet Conflict and Eastern Europe] (Sofia: Military Publishing House, 2012); “Military and Political Relations between Bulgaria and North Korea, 1954-1989,” in Comparative Analysis of the Decolonization in Bulgaria and in Korea, ed. by Alexander Fedotoff and So Young Kim (Sofia University Press, 2014); “The decline of Bulgarian-North Korean Relations in the Context of the Progress of Bulgarian-South Korean Relations (1990-1997),” in Korean Historical and Cultural Trends, ed. by Alexander Fedotoff and So Young Kim (Sofia University Press, 2016). 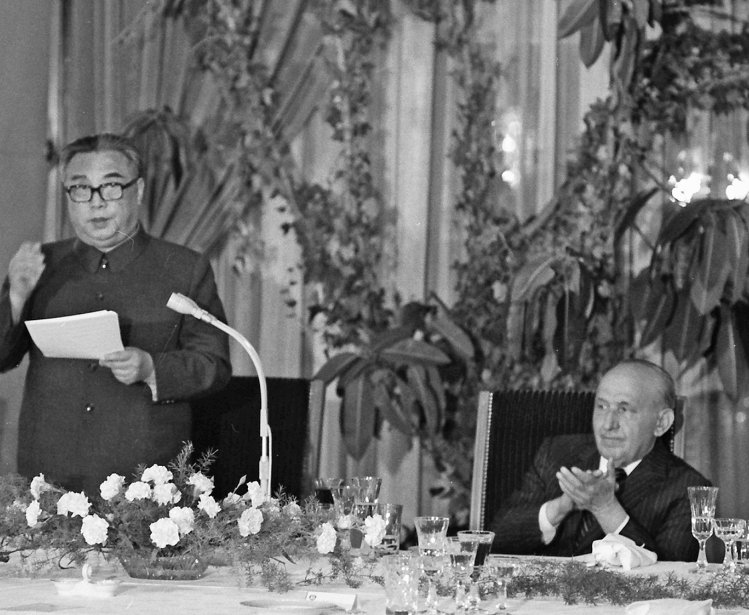