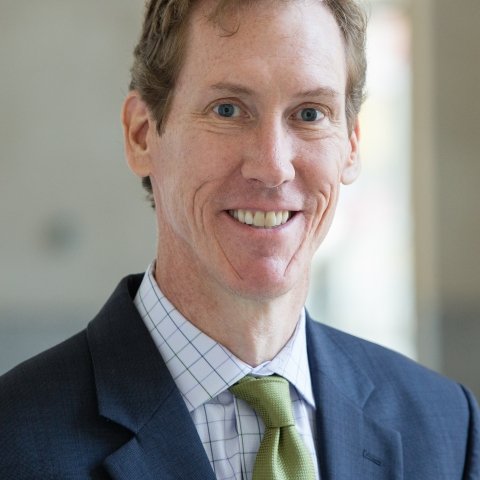 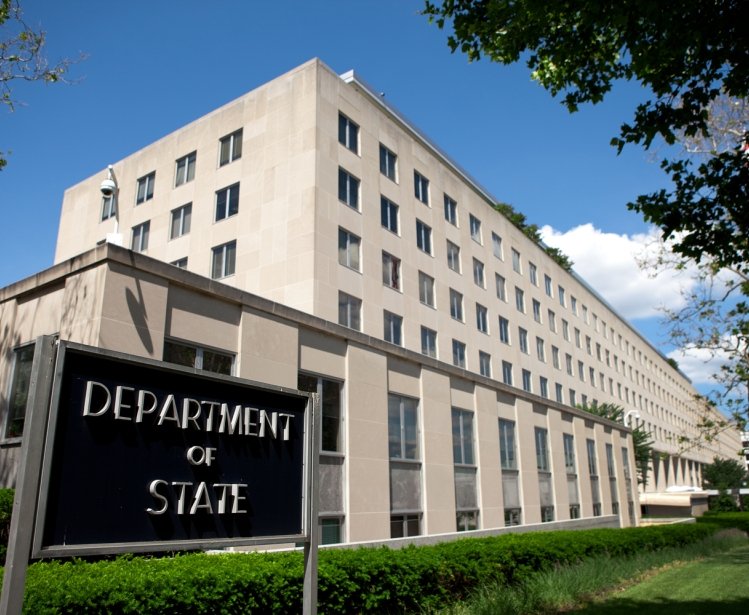 “What We Need to Fix Once the Mueller Investigation is Done and Dusted,” Newsweek, July 23, 2017

“When This Part is Over – America Post the Russia Investigation,” Just Security, July 21, 2017

"Refugees are Critical to Nation Building after Wars and Disasters," Refugees Deeply, June 23, 2017

"How to Be a Loyal State Department Bureaucrat in the Trump Administration and Keep a Clear Conscience," Foreign Policy, December 14, 2016