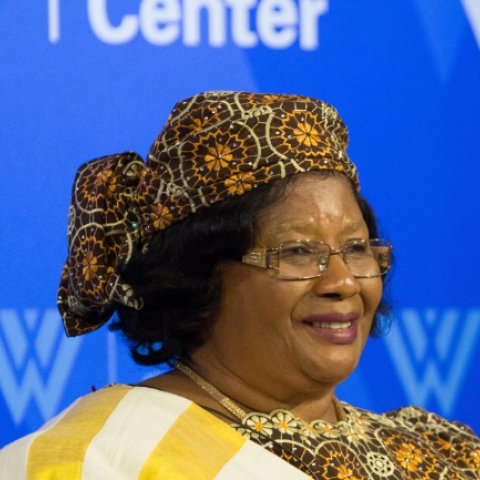 An entrepreneur, activist, politician and philanthropist, Her Excellency Joyce Banda served as the President of the Republic of Malawi from 2012-2014. She was Malawi’s first female president and Africa’s second. Prior to assuming office, President Banda served as a Member of Parliament, Minister of Gender and Child Welfare, Foreign Minister, and Vice President of the Republic of Malawi. While serving as Minister of Gender and Child Welfare, she championed the enactment of The Prevention of Domestic Violence Bill (2006), which provided the legal framework to support the prevention and elimination of all forms of violence against women and girls.

President Banda is credited for turning round an ailing economy which was on the verge of collapse in April 2012. She instituted a number of economic reforms which led to significant economic expansion; Malawi’s rate of economic growth rose from 1.8% in 2012 to over 6.2% in 2014. Under President Banda, Malawi’s operational industrial capacity improved from 35% in 2012 to 85% in July 2014, and the foreign exchange import cover was increased from one week to three and half months in July 2014. In the areas of democracy, good governance, and rule of law, President Banda repealed a number of draconian laws which weakened essential democratic institutions, infringed upon civil liberties, and restricted the freedom of the press.

President Banda’s unwavering commitment to the promotion of women’s maternal health and reproductive rights led her to establish the Presidential Initiative on Maternal Health and Safe Motherhood, which spearheaded the fight against high maternal mortality rates and the promotion of safe motherhood in Malawi. During the two years of her presidency, Malawi registered considerable success in the areas of maternal and child health, reducing the maternal mortality ratio from 675 deaths per 100,000 live births to 460.

As one her first actions after taking office, President Banda sold the multi-million dollar presidential jet, and donated 30% of her salary to Malawi Council for the Handicapped (MACOHA), an organization serving individuals with disabilities.

President Banda regularly serves as a panelist and motivational speaker at international conferences and fora, and has spoken at the International Conference on Women in Beijing, Harvard Medical School and the Kennedy School of Politics, the London School of Economics and Political Science, the New African Woman Forum, and the Women Deliver Conference, and George Washington University among others.

President Banda was named one of the world’s most powerful black women by Forbes in 2013 and 2014, and one of the most 100 influential people in the world by both TIME and Forbes. In 2014, CNN named her one of the most inspirational woman in politics.

In 1997, President Banda founded the Joyce Banda Foundation International, which seeks to transform villages in Malawi through their work in supporting women’s economic empowerment, education, maternal health and HIV/AIDS programs, leadership training, and support for human rights.  In addittion to this, she also serves on the Board of Nutrition International in Canada, Board Member of the Tana High Level Forum for Peace and Security in Africa.  She has recently been appointed Member of Counsel of Former and Serving Female Heads of State along with Prime Minister Theresa May. She is also currently a Distinguished Fellow with the Woodraw Wilson Center and Center for Global Development.

President Banda holds a M.A. in Leadership from the Royal Rhodes University of Canada, a B.S. in Gender Studies from Atlantic International University (U.S.), and a diploma in NGO Management from the International Labor Organization (ILO) Center in Turin, Italy.  Jeonju University of South Korea conferred an Honorary Doctorate Degree in Economics for Her Excellency in January, 2013, and Wheelock College conferred an Honorary Doctorate Degree in Education for her in May, 2015. 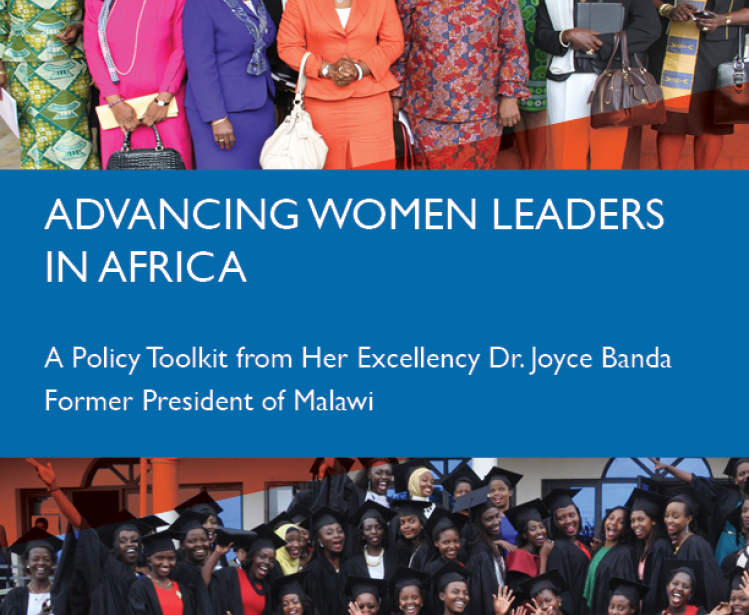 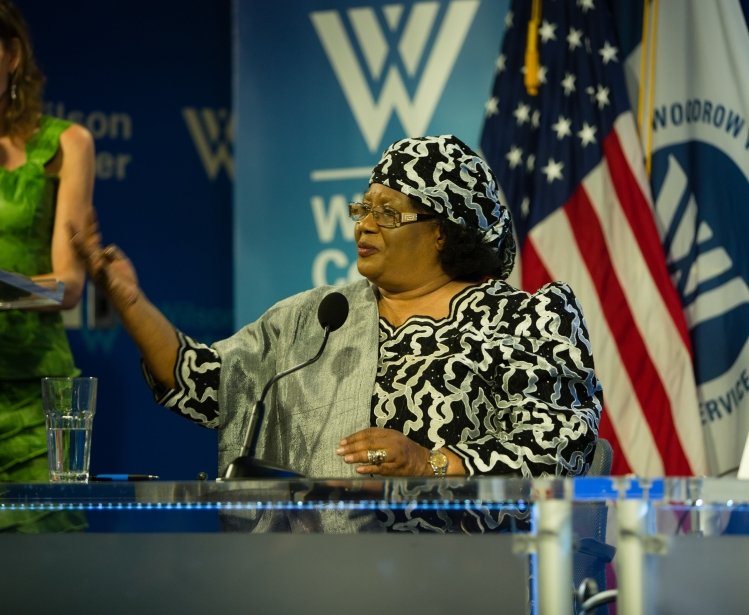