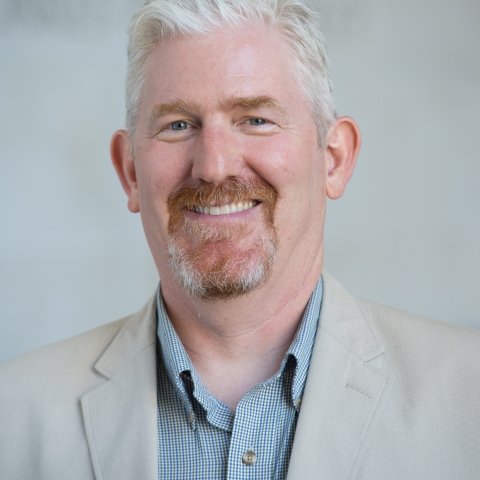 "Right Reactions to the Left Turn in Latin America"

Kent Eaton is a Professor of Politics at the University of California, Santa Cruz. Over the last twenty-five years he has lived and worked extensively in Latin America. His research on politics in the region has been published in Comparative Politics, Latin American Politics and Society, Latin American Research Review, Politics and Society, and Security Studies. He is also the author/editor of three monographs on decentralization, including The Democratic Decentralization Programming Handbook (USAID, 2009), The Political Economy of Decentralization Reforms: Implications for Aid Effectiveness (The World Bank, 2010), and Making Decentralization Work: Democracy, Development and Security (Lynne Rienner Press, 2010). Before joining the faculty at UCSC in 2006, he taught at the Naval Postgraduate School and at the Woodrow Wilson School at Princeton. 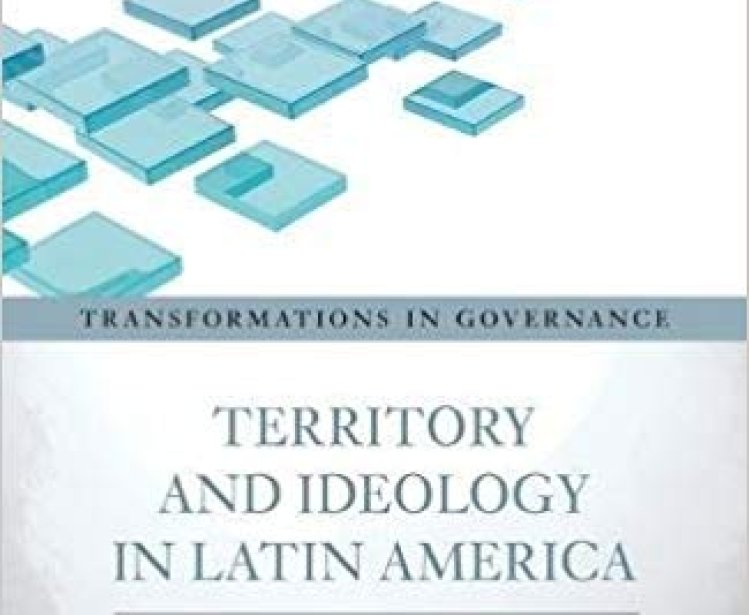 Politics beyond the Capital: The Design of Subnational Institutions in South America (Stanford: Stanford University Press, 2004)