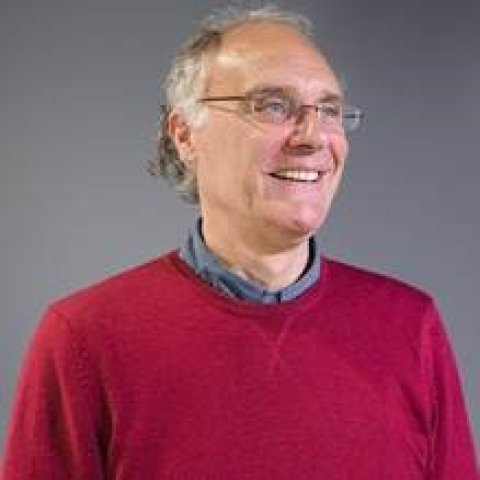 Kevin McDermott is Senior Lecturer in Political History at Sheffield Hallam University. He is the author of Stalin: Revolutionary in an Era of War (2006) and co-editor of several volumes, including The 1989 Revolutions in Central and Eastern Europe: From Communism to Pluralism (2013); Stalinist Terror in Eastern Europe: Elite Purges and Mass Repression (2010) and Revolution and Resistance in Eastern Europe: Challenges to Communist Rule (2006) (all with Matthew Stibbe). He is currently writing a study of communist Czechoslovakia. 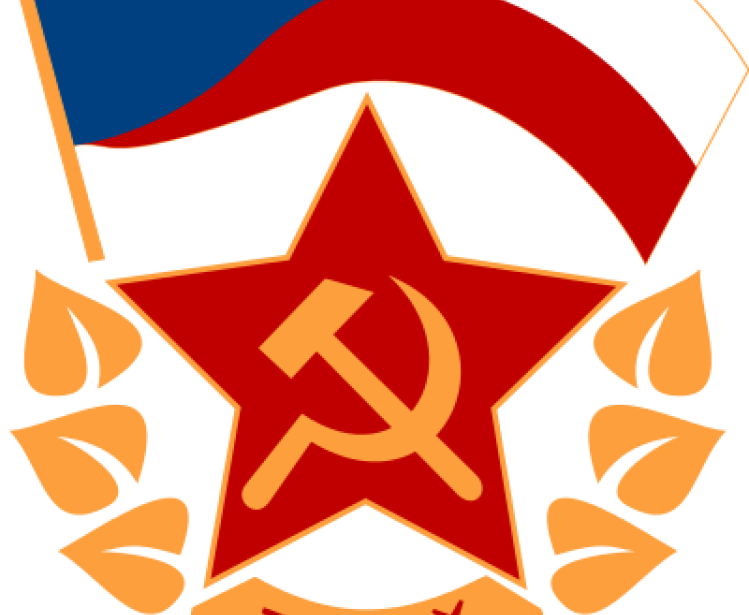