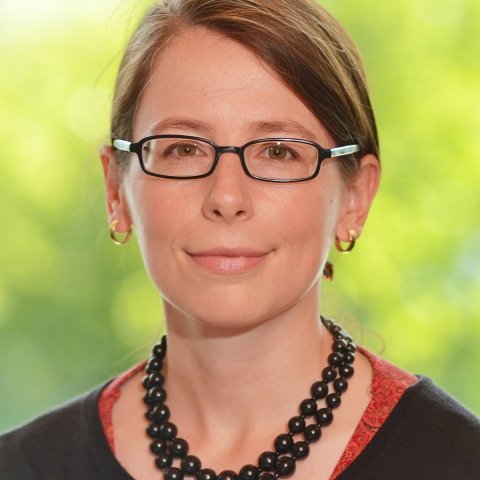 Kristen Hopewell is an Associate Professor in the School of Public Policy and Global Affairs at the University of British Columbia. Her research specializes in international trade, global governance, industrial policy and development, with a focus on emerging powers such as China. She is the author of Clash of Powers: US-China Rivalry in Global Trade Governance (Cambridge University Press, 2020) and Breaking the WTO (Stanford University Press, 2016). Her policy writings have appeared in Foreign Affairs and The Washington Post, and her analysis has been featured in outlets such as the BBC, CNN, CBC, Bloomberg, and Reuters. She received her PhD from the University of Michigan and has held visiting fellowships at Peking University (China), the Max Planck Institute (Germany), and the Graduate Institute of International and Development Studies (Switzerland). Her research has been supported by the National Science Foundation, Economic and Social Research Council, Social Science and Humanities Research Council, and a Fulbright Fellowship.