As a graduate student in the late 1990s, I spent 14 months living in Bulgaria doing research on women's labor in the tourism industry in Bulgaria. I was fascinated by the multiple strategies that Bulgarian women were employing to survive the chaos of economic transition, and the apparent success that Bulgarian women working in tourism seemed to be having. This research culminated in my book, The Red Riviera: Gender, Tourism and Postsocialism on the Black Sea. For that project I spent a lot of time traveling around the country, but focused my research in four major resorts: the beach resorts of Golden Sands and Albena, and the ski resorts of Borovetz and Pamporovo. Pamporovo is situated in the heart of the Slavic Muslim community and over the years since I started research in Bulgaria in 1998, I have been intrigued by the steadily growing number of mosques being constructed in the countryside. In otherwise dilapidated villages suffering from unemployment rates of over 35 percent of the population there would appear shining new domes and spires. Where, I wondered, was the money coming from?

Since I was already involved in the tourism project, I did not have the time to pursue this line of research until recently. In the summer of 2004, I returned to the Smolyan region and began informally talking to the locals about the many new mosques. Some of the women confided that the new buildings were "tearing their communities apart." These moderate Muslim women felt threatened by the Saudi Arabian, Jordanian and other Arab missionaries who were using foreign funds to set up religious schools and build mosques in the region. They perceived the call to practice the "true" form of Islam as a threat to the traditional independence of Bulgarian Muslim women, particularly that generation of women who were raised under communism.

At the same time, serious conflicts were emerging within the Bulgarian Muslim population as a whole, and allegations were exchanged between rivaling Muslim leaders that some Bulgarian muftis were allowing foreign missionaries to operate illegal Islamic schools in the Pomak regions and were recruiting young Bulgarian men to be "terrorists." Indeed, there have been reports of individuals with Bulgarian passports being captured as part of the insurgency in Iraq and of Bulgarian citizens recruiting potential insurgents in Germany. Both the German and Bulgarian governments are concerned with the possibility that Islamic fundamentalists will gain a strong foothold in Bulgaria, a country slated to join the European Union in 2007. It is within this context of heightened national security concerns about Bulgaria's Slavic Muslim population, that I decided my next project would be to understand to what extent these reports are true, and if they are true, what roles are women playing in resisting (or supporting) the increasing importation of Wahhabi ideologies. 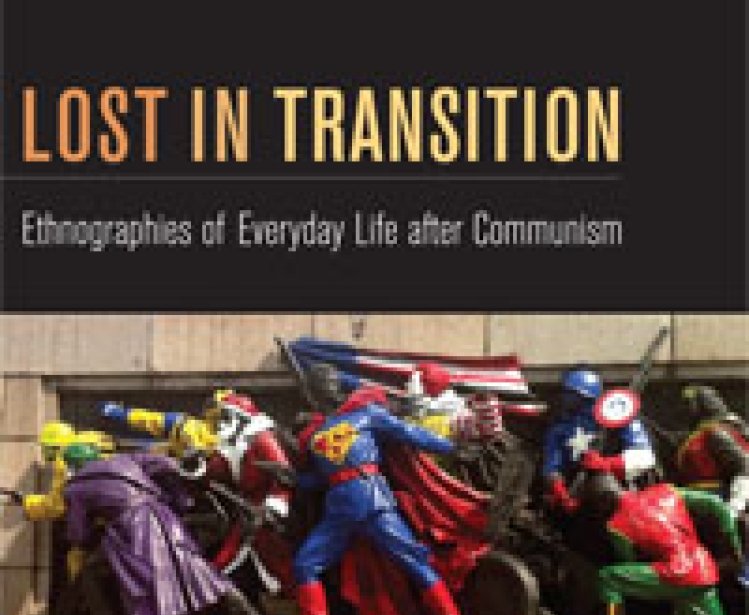