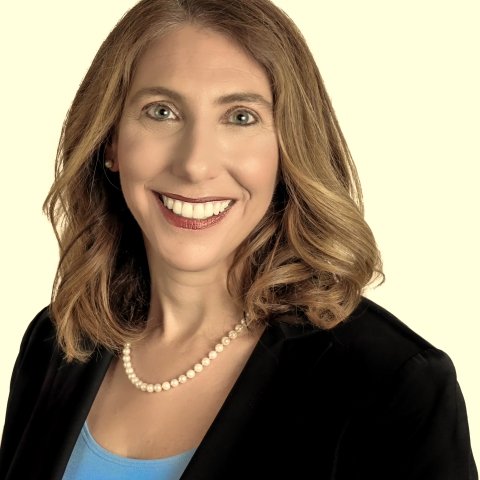 Ms. Freimuth is the founder and President of a domestic and international energy and environmental firm, The Freimuth Group. She has worked in the U.S. Congress, the Executive Branch, and at domestic and international consulting firms and non-governmental organizations. She has advised Fortune 500 companies on energy and sustainability issues and successfully overseen and implemented a life-saving waste management project in Russia. As the Deputy Director of EcoPeace/Friends of the Earth Middle East, she managed transboundary water projects. Her focus on international women’s issues spans from Russia to Israel and Kosovo.

She possesses Russian, French and Hebrew language skills. She received a B.A. in Government from Wesleyan University, and an M.A.L.D. from Tufts’ Fletcher School of Law and Diplomacy, which included one semester at the Johns Hopkins’ School of Advanced International Studies (SAIS). She served as a Term Member of the Council on Foreign Relations, including on its Advisory Committee.