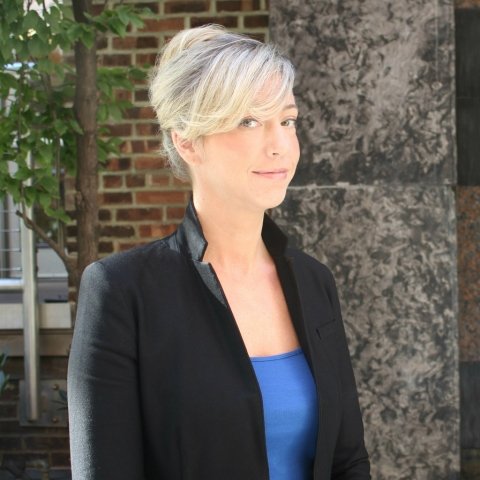 Dr. Brown is an Associate Professor of History and Politics & Human Rights at Marymount Manhattan College.  She is an expert on American cultural policy; her research interests include 20th century cultural and diplomatic history, national identity and cultural consumption, ethnicity and the body, and the arts.  She received her doctorate in History from Harvard University and her A.B. from Smith College.  Over the years she has been a Jacob K. Javits Fellow, a Joint Fellow at the Smithsonian National Museums of American Art and American History, and a Fulbright Scholar at the Russian State University for the Humanities in Moscow. Her work has been supported by the Woodrow Wilson Center for International Scholar's Kennan Institute, the Dirksen Congressional Center, the Rockefeller Archives Center, and Jacob's Pillow.  Her most recent publications can be found in Cold War History—a piece focused on the NEA’s public diplomacy activities post-9/11—and in Dance Chronicle, with an article investigating racialized funding in the dance world, with specific attention to the Ford Foundation and Dance Theatre of Harlem.

Her current project, “Cold War, Culture War, War on Terror: The Art of Public Diplomacy in the Post-Cold War World,” ask three questions: what roles did the NEA/NEH, Kennedy Center, and Smithsonian play in American public diplomacy?  Second, how did the Cold War’s end impact their operations?  Third, was the resuscitation of agencies gutted in the mid-90s and subsequent programming related to the War on Terror?  Preliminary research suggests the Bush-era launched a public diplomacy operation—a marketing campaign from the Cold War playbook—to rebrand the NEA, enlist agencies in reaffirming American cultural values, and support the war. 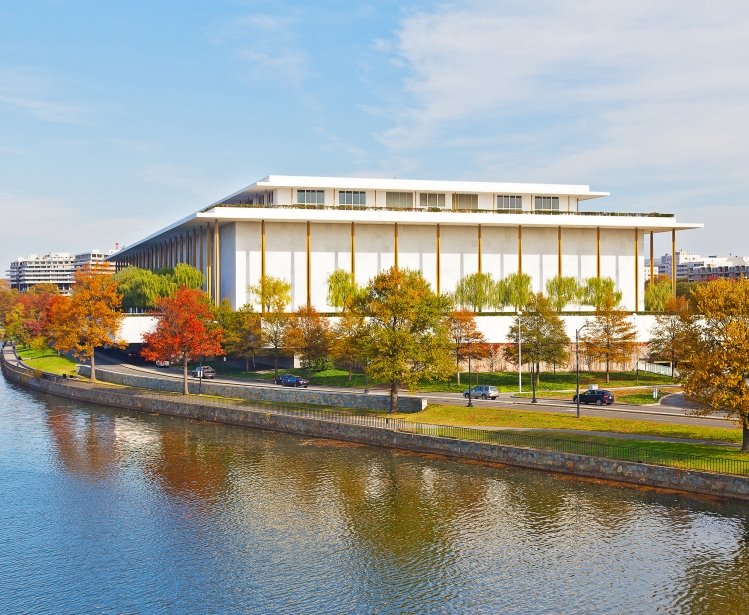