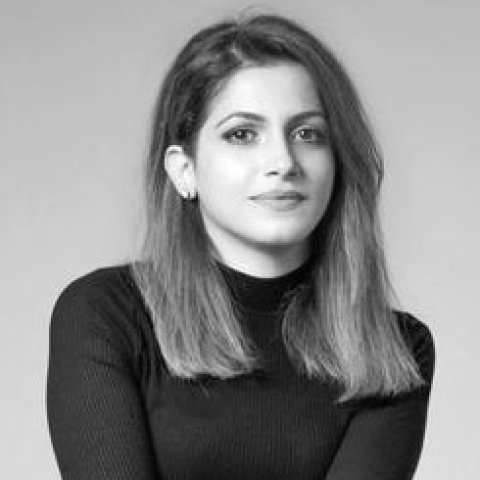 Leena Al Ayoobi, is a Bahraini artist and designer, and the Founder and Owner of Dar Alfann Gallery.

Bahraini born and raised, Al Ayoobi has been a gifted artist from a young age. As a child, she was fascinated with Japanese anime that used to air on the local TV channels.  She mastered the art of drawing anime characters which influenced her later pieces. Her style can now be described as a fusion between Japanese manga and Bahraini folklore from a decidedly feminine perspective. 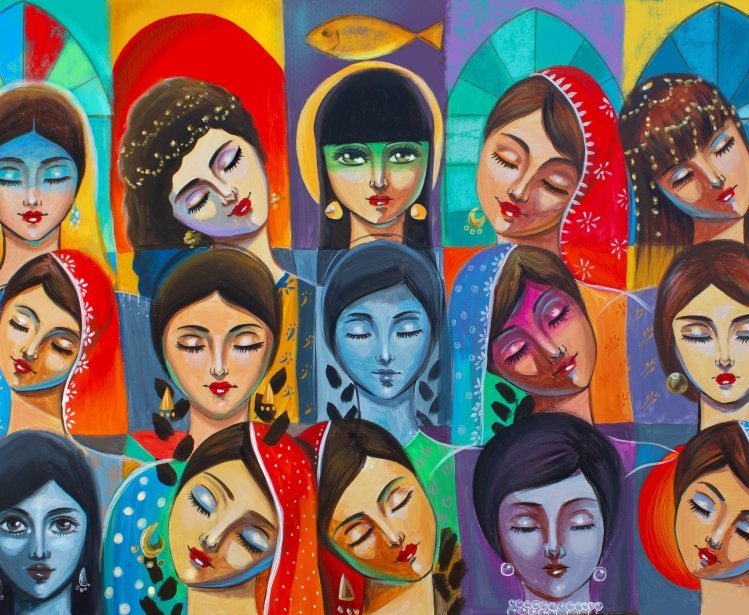