Facing the Rise of Authoritarianism

Leopoldo López is a Venezuelan political leader, pro-democracy activist and Sakharov prize laureate. He is the founder and national coordinator of the Voluntad Popular political party. López received a Bachelor´s degree cum laude in sociology and economics from Kenyon College, and a Master´s degree in public policy from the John F. Kennedy School of Government at Harvard University. He was awarded a honoris causa doctorate in Law from Kenyon College in 2007. After graduating from Harvard, he worked as an analyst and consultant for the chief economist to the planning vice-president of Petróleos de Venezuela (1996-1999) and taught Institutional Economics at the Universidad Católica Andrés Bello in Caracas. He subsequently served two terms as mayor of the municipality of Chacao, finishing his mandate with a 92% approval rate. He also won third place at the World Mayor Awards and the 2007 and 2008 “Premio Transparencia”, awarded by Transparency International. In 2009, he founded the Voluntad Popular political party and has been serving as its national coordinator since that date. In 2014 he was unjustly detained by the Maduro regime and was sentenced to 14 years of imprisonment. He spent four years in a military prison, a year and a half in house arrest and another year and a half in the Spanish embassy in Caracas under political asylum. He was recognized by Amnesty International as a prisoner of conscience. Also, in 2015 his detention was declared arbitrary by the UN. In October 2020, López escaped from Venezuela through Colombia to join his family in Spain. It was the first time in seven years that he was able to be with his family in freedom. In his exile, López continues his fight for Venezuela´s democracy and freedom. While in prison, Leopoldo López was able to write two books: “Preso pero Libre” ( Península editorial 2016), a book about his experience in prison, non- violent protests and democracy in Venezuela. He also wrote “Venezuela Energética” (Debate editorial 2017), a book about the potential of Venezuela in the energy sector including the democratization of economic income. Leopoldo López has also published articles in different newspapers around the world such as The World Street Journal, The New York Times, The Financial Times, Le Monde, and many others.
López has received several international awards for his fight for democracy and freedom in Venezuela. He was honored with the 2014 Harvard alumni achievement award, the NED´S 2013 Democracy Award, the 2016 Geneva Summit Courage Award and the 2017 Sakharov Prize for Freedom and Thought. Among other awards and recognitions are the Freedom Award, Florida Governors Award (2017), the Bruno Leoni Award, Bruno Leoni Institute, Milan, Italy (2017), and the Libertad Cortes de Cádiz of the Cádiz City Hall, Spain (2015). 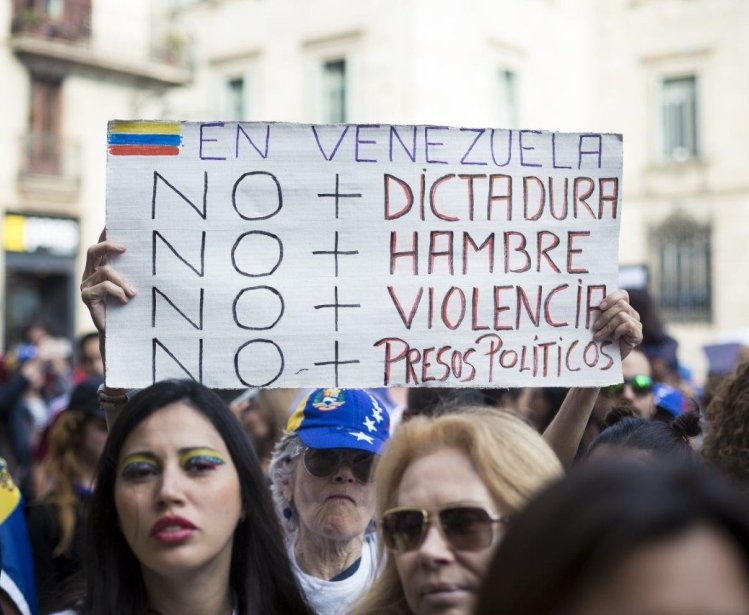 Video
Democracy
Beyond Sanctions: Is a Global Response to Rising Authoritarianism Possible?
23:50
Loading... 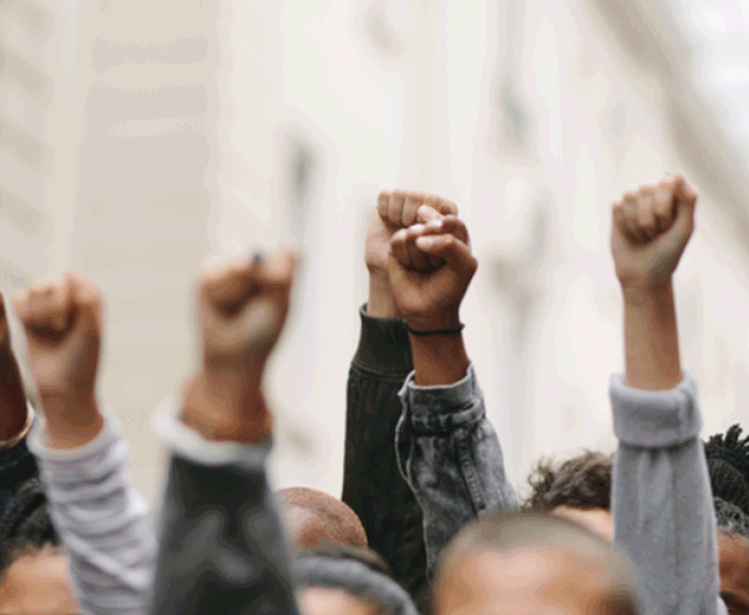