Skip to main content
Support
Show
Live Now
Seeing the Forest and the Trees: Climate Ambition and Development in the Brazilian Amazon 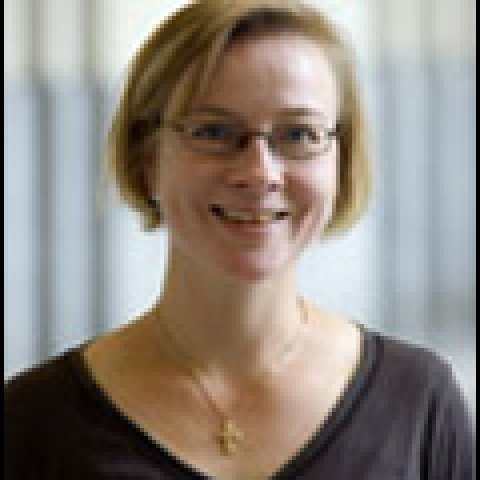 My Ph.D. is about Chinese-Southeast Asian conflicts in the South China Sea and how these disputes are not just a problem, but an opportunity for crafting a new form of regional order in East Asia. In my scholarship, I have continued to focus on periods of transition where international regulatory mechanisms are out of step with developments in the security environments of states. My current project seeks to provide an assessment of China's role in and contribution to the current international system by comparing it with Metternichian Austria's position in Europe in the early nineteenth century. Both systems can be characterized as in-between systems with significant elements of power politics and common interests that provide platforms for both great power conflict and cooperation. I became interested in the topic when I was in Seoul to do research on Asian middle powers. As I followed South Korean debates on the advantages and drawbacks for the secondary and small powers of Asia of increasing their independence from US predominance and enhancing economic, military and political cooperation with China, it struck me that all the talk about China's rise to great power did not seem to match the country's relatively modest economic and military capabilities compared to the unmatched resources of the United States. I became interested in whether there were any historical antecedents to this seemingly special phenomenon of a political great power without the economic and military capabilities to sustain this position. I hope that my project will help provide clarity on the basis and consequences of China's position in the current international system.My academic interests are in security studies—especially the interplay between balancing, coexistence and cooperation between great and secondary powers after the Cold War. My first book Maritime Security between China and Southeast Asia examined conflict and cooperation in the making of regional order in the South China Sea. My second book The Balance of Power in Asia-Pacific Security presents an analysis of the post-Cold War dynamics of power balancing between the United States and China, and the role that great powers and secondary powers such as ASEAN, Russia, South Korea, Japan, India and Australia play in this process. Mainly through the medium of interviews with policy practitioners and academics in the region, the book explores the mechanisms necessary for maintaining regional stability and the implications of US-China power balancing for global security. It addresses the debate on the US-China relationship by showing how divergent US-China policies in key areas such as anti-terror and anti-WMD initiatives, democracy and human rights, the US alliance system and the UN system contribute to international instability. The platform for writing about and teaching security issues is the Institute for Strategy at the Royal Danish Defence College, which provides an exciting working environment at the intersection between military and civilian research and teaching traditions. I was born and raised in Denmark, but I have been to Washington, D.C. as well as many other places in the United States on several occasions. 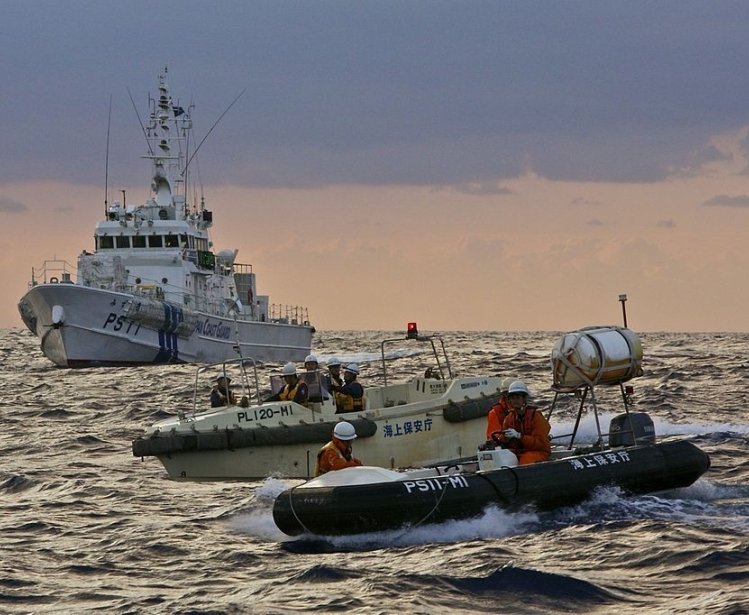 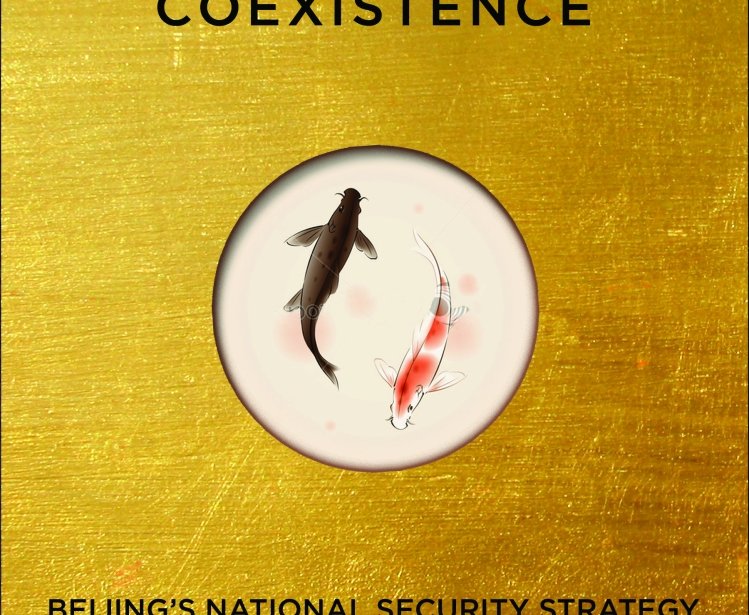 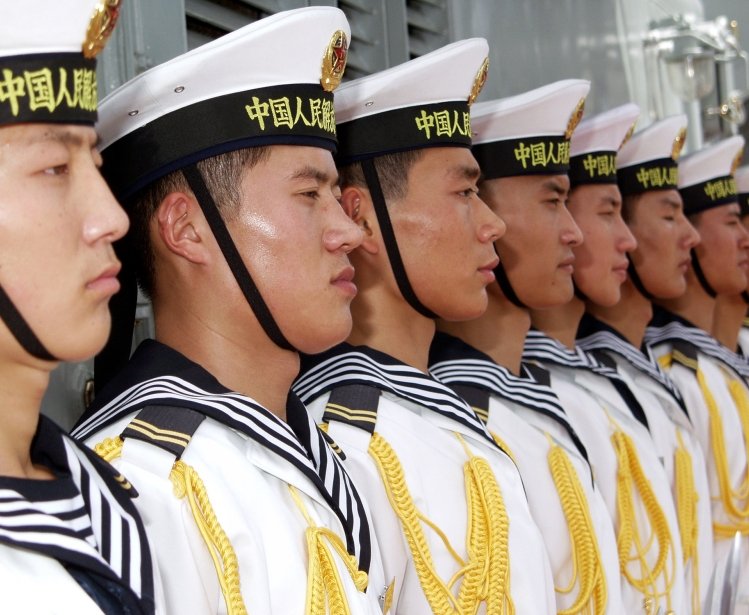