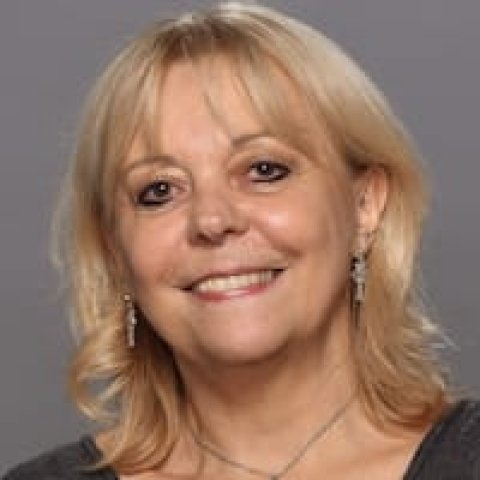 Liz Sly is The Washington Post’s Beirut bureau chief, responsible for coverage of Syria, Lebanon and the wider Middle East. She joined The Post in 2010 as Baghdad bureau chief, then in 2011 moved to Beirut to focus on Syria and the region. Before that, she covered Iraq for the Los Angeles Times and the Chicago Tribune. She has spent nearly three decades as a foreign correspondent, based in the Middle East, Africa, China, South Asia and Europe. She began her career with Lebanon's Daily Star newspaper in Beirut in the 1980s. She holds a B.A. and M.A. in History from Cambridge University. 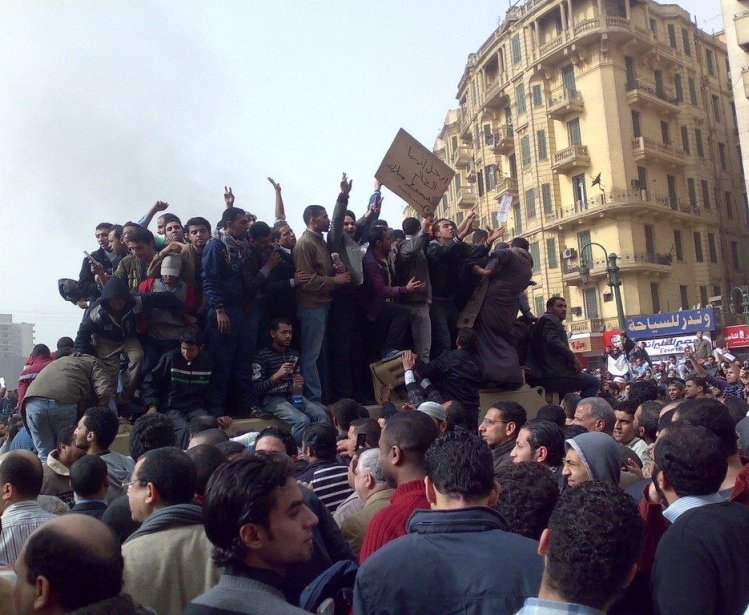