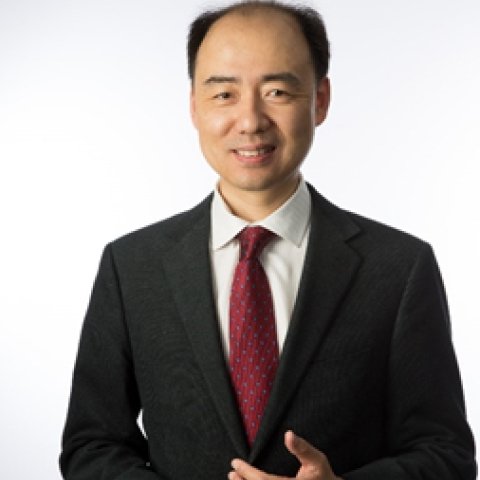 Ma Jun is a director at one of China's most dynamic environmental NGOs, the Institute of Public & Environmental Affairs (IPE), which is committed to promoting transparency around pollution issues in China. IPE  developed the China Water Pollution Map, the first public database of water pollution information in China. In discussing the creation of the database Ma Jun stated: "Water pollution is the most serious environmental issue facing China. It has a huge impact on people’s health and economic development. That is why we have begun to build this database. To protect water resources, we need to encourage public participation and strengthen law enforcement. In some places, polluting factories and companies are being protected by local governments and officials."

IPE has expanded its work to create  the Green Choice Alliance, which is a coalition of Chinese NGO organizations that promote a global green supply chain by pushing large corporations to concentrate on procurement and the environmental performance of their suppliers. Another major of information transparency work has been the Pollution Information Transparency Index, which IPE created in collaboration with Natural Resources Defense Council. PITI is China's first index to evaluate environmental information transparency in 113 cities around China and has become a productive channel to engage Chinese government officials on how to strengthen the country's Open Environmental Information regulations.

In the 1990s Ma became known as an investigative journalist, working at the South China Morning Post from 1993 to 2000. There, he began to specialize in articles on environmental subjects. He eventually became the Chief Representative of SCMP.com in Beijing. He was named as one of the 100 most influential persons in the world by Time magazine in May 2006, in an article written by Hollywood film star Ed Norton. Ma's 1999 book China's Water Crisis has been compared to Rachel Carson's Silent Spring – China's first major book on the subject of that nation's environmental crisis.

In 2012, Ma received the Goldman Environmental Prize and in 2012 he made the list of Foreign Policy Top 100 Global Thinkers. 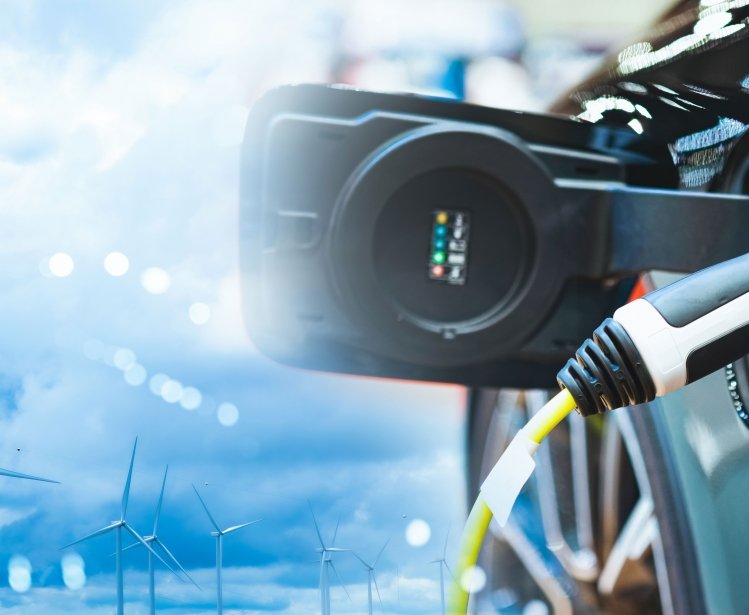 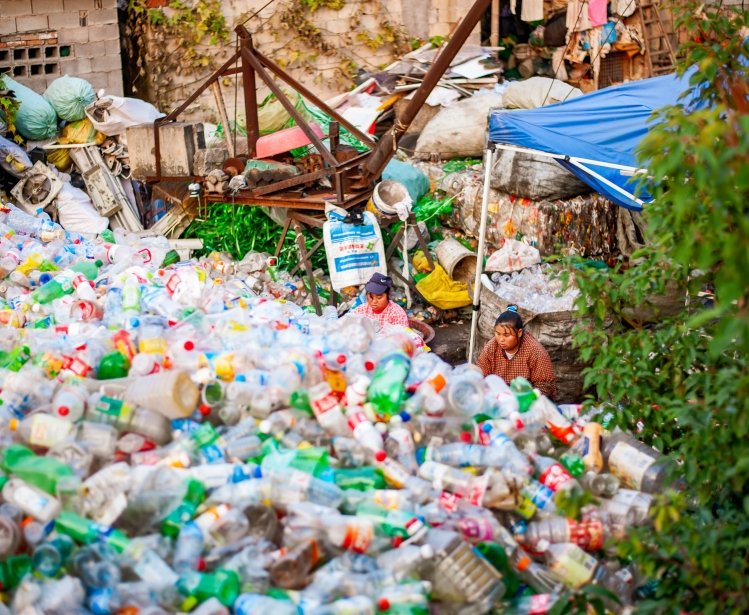