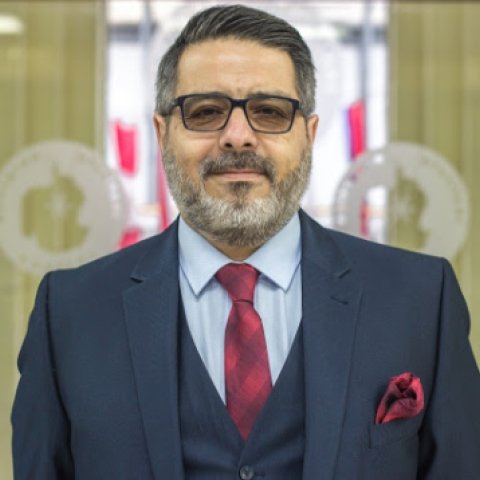 Marcelo Leppe is director of the Chilean Antarctic Institute (INACH). Before this, he was a researcher for the institute for fifteen years, having led the scientific department from 2010 to 2016. His research interests include multidisciplinary work on the evolution of Antarctic and Patagonian flora. He has a diverse international network, having conducted research abroad in Germany and Asia, and presented at more than fifty scientific symposiums and congresses. Since 2015, he is president of the National Committee for Antarctic Research (CNIA) and represents Chile before the Scientific Committee on Antarctic Research. He received his PhD in biological sciences and paleobotany from the University of Concepción in Chile.