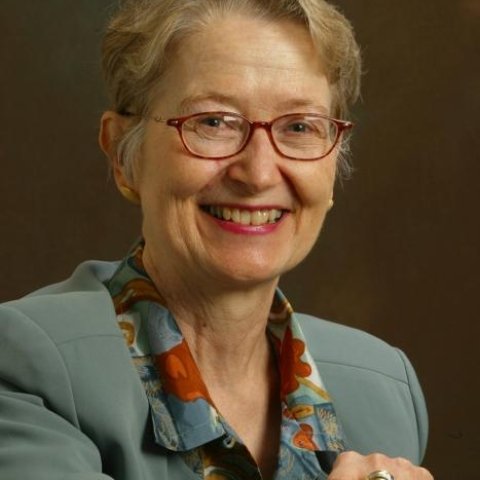 Dr. Margaret E. Crahan is Senior Research Scholar at the Institute for Latin American Studies and Director of Cuba Programs at the School of International and Public Affairs, Columbia University.  She received her doctorate from Columbia in history. Until September 2009 she was the Kozmetsky Distinguished Professor and Director of the Kozmetsky Center of Excellence in Global Finance at St. Edward’s University.  From 1982-1994 she was the Henry R. Luce Professor of Religion, Power and Political Process at Occidental College and from 1994-2008 the Dorothy Epstein Professor at Hunter College of the City University of New York.  She is also a member of the Board of Trustees of St. Edward’s University, Vice President of the Inter-American Institute of Human Rights.  She was a member of the Council on Foreign Relations Task Force on Latin America, 2006-08.  She has participated in international missions to Bolivia, Chile, Dominican Republic, El Salvador, Guatemala, Honduras, Mexico, Nicaragua, Panama, Paraguay, Peru, and Uruguay. 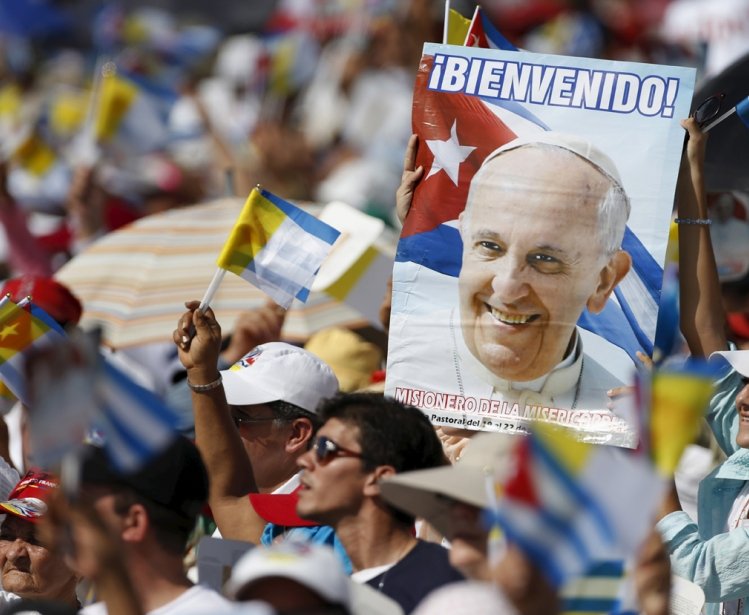 Article
Religion
The Pope in Cuba: What Does it Mean?