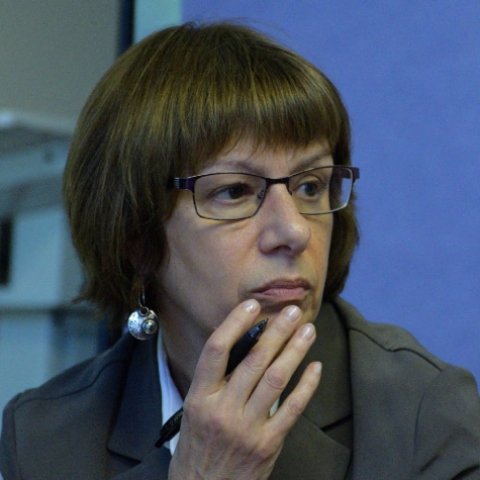 Maria Lipman is the editor of Point & Counterpoint,an English-language blog published by PONARS, the Institute of European, Russian and Eurasian Studies (George Washington University); she is a Russian political analyst and commentator. Lipman’s main research interests include the Russian media, state-society relations and symbolic politics.

In 2017 and 2018 she was a Distinguished Visiting Fellow at the School of Global and  International Studies, University of Indiana (Bloomington) teaching a course entitled Putin’s Russia: Understanding the Present through the Past. Lipman was the Editor of COUNTERPOINT, an online journal published in Russian by the Institute of European, Russian and Eurasian Studies (George Washington University), from 2014 to 2018.

From 2003 to 2014, she was the Editor-in-chief of  “Pro et Contra,” a policy journal published by the Carnegie Moscow Center.

Before joining Carnegie Moscow Center Lipman was co-founder and Deputy Editor of two consecutive Russian weekly magazines, Itogi in cooperation with Newsweek (1995-2001) and Ezhenedelny Zhurnal (2001-2003). From 2001 till 2011 Lipman wrote an op-ed column on Russian politics, media and society for the Washington Post. She has contributed to a variety of Russian and US publications; from 2012 until 2017 she wrote a blog for The New Yorker online.

Lipman is a frequent speaker on the international conference circuit and has regularly featured as a Russia expert on a range of international broadcast media. She holds an MA degree from Department of Philology, Moscow State University.

Maria Lipman contributed to, and co-edited several volumes on the Russian politics and society including most recently:

"Media in Russia: Between Modernization and Monopoly" (with Anna Kachkaeva and Michael Poyker). In: The New Autocracy. Information, Politics, and Policy in Putin’s Russia, D. Treisman (Ed.). Brookings Institution Press. 2018. 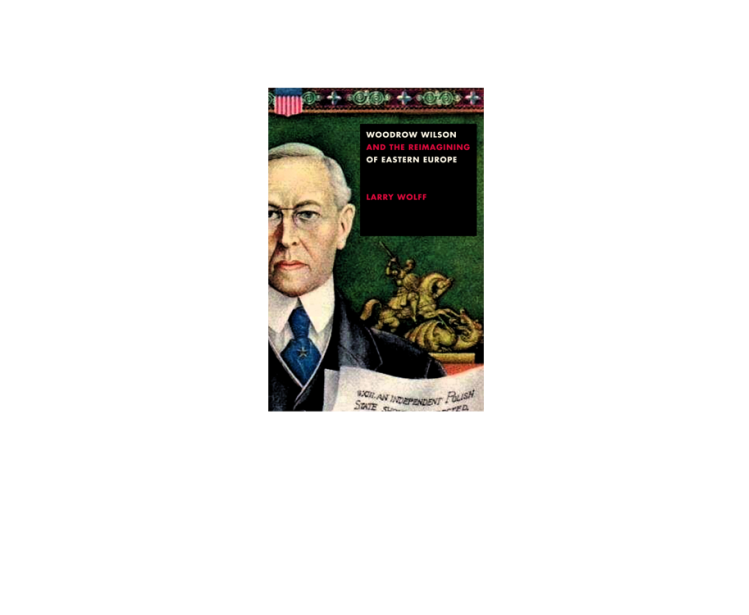