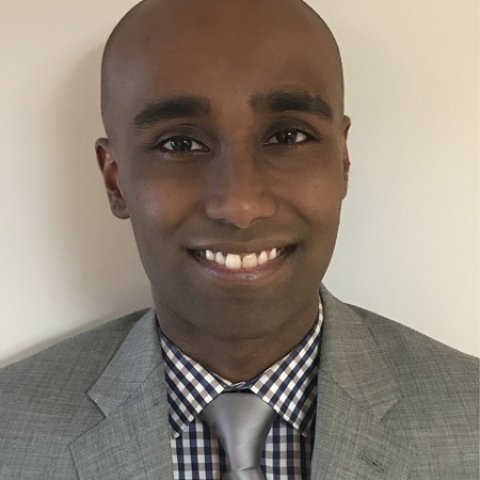 Dr. Prashanth Parameswaran is a fellow with the Wilson Center’s Asia Program, where he produces analysis on Southeast Asian political and security issues, Asian defense affairs, and U.S. foreign policy in the Asia-Pacific. He is also Deputy Head of Research at the consultancy BowerGroupAsia and Senior Columnist at The Diplomat, one of Asia’s leading current affairs publications. His new book, “Elusive Balances: Shaping U.S.-Southeast Asia Strategy,” published in 2022, develops and applies an original “balance of commitment” approach to examining U.S. commitment in Southeast Asia over the past half century, along with policy recommendations for future administrations.

A political scientist by training, Dr. Parameswaran is a recognized expert on Asian affairs and U.S. foreign policy in the region, with a focus on Southeast Asia and politics and security issues. He has conducted grant-based field research across the region, consulted for companies and governments, and taught courses affiliated with the U.S. Department of Defense and the U.S. Department of State. His policy insights, research and commentary have been published widely in the United States and across the region in leading publications and journals including CNN, The Washington Post, The South China Morning Post, The Straits Times, Asia Policy and Contemporary Southeast Asia.

Dr. Parameswaran has held roles across think tanks, government, media and business in the United States and in the region, including most recently the Foreign Service Institute and The Diplomat, where he served as senior editor. In those capacities, he advanced research and analysis on key Asian political and security trends using rigorous research methodologies and extensive in-country networks, with an emphasis on Southeast Asia.

Dr. Parameswaran holds a Ph.D. and a Master of Arts from the Fletcher School of Law and Diplomacy at Tufts University focused on international security, international business and U.S. foreign policy, and received a bachelor’s degree from the University of Virginia where he studied foreign affairs and peace and conflict studies and graduated Phi Beta Kappa. 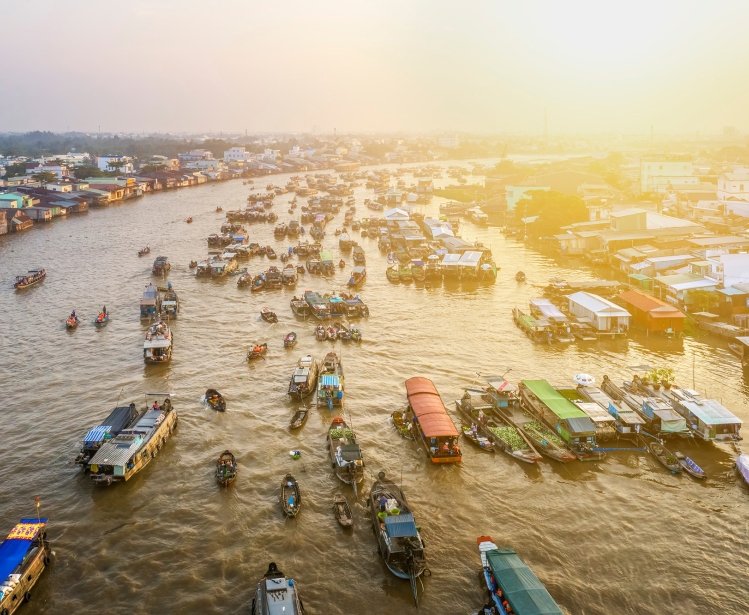 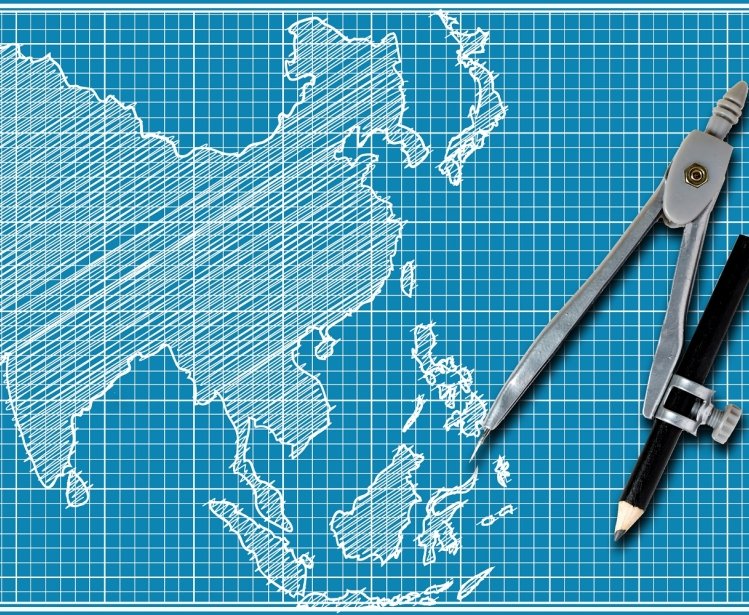