"Russia and Arabia: Soviet Foreign Policy Toward the Arabian Peninsula," 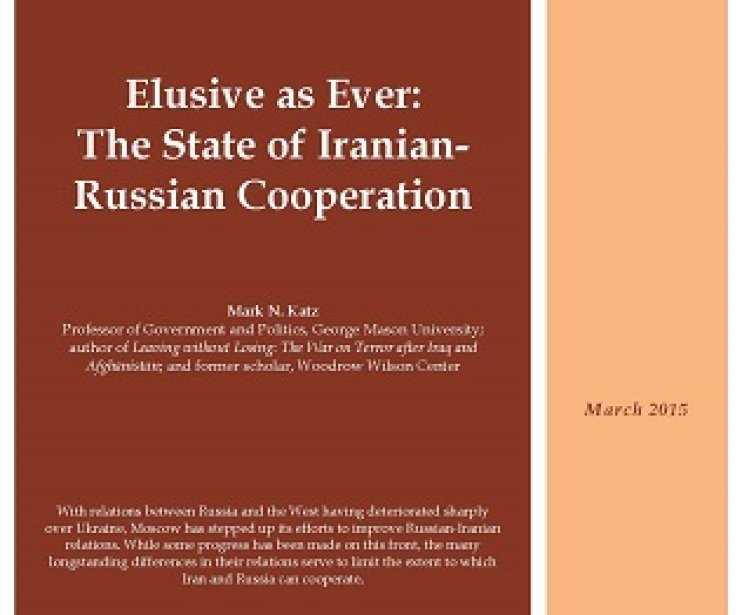 Publication
Elusive as Ever: The State of Iranian-Russian Cooperation
Loading...
Show more

Professor, Department of Public and International Affairs, George Mason University. Title-VIII-Supported Research Scholar, Kennan Institute. "Russia and Arabia: Soviet Foreign Policy Toward the Arabian Peninsula." Feb 19, 1985 - Nov 18, 1985. Project Description: Soviet foreign policy toward the countries of the Arabian Peninsula: North Yemen, South Yemen, Oman, Saudi Arabia, Kuwait, Bahrain, Qatar and the U.A.E. Soviet intentions toward the area based upon Soviet actions and statements degree of success with which the USSR has met in achieving its foreign policy goals in the region as well as the likelihood of its achieving them in the future foreign policy implications that can be drawn by America and the West to best preserve their interests in this important region