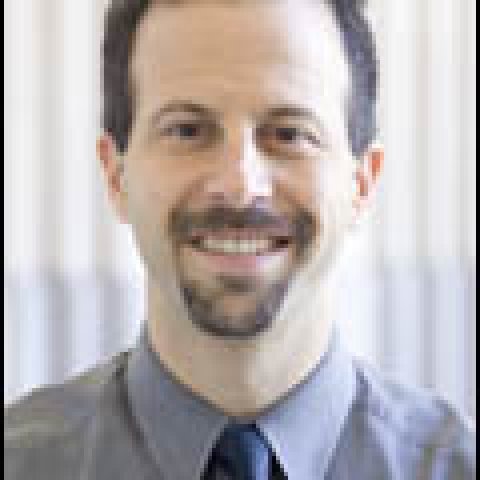 My interest in police reform began when I worked in 1990 with a grassroots human rights group formed to combat police abuse in the shantytowns of Caracas, Venezuela. Beyond the challenge of responding to specific killings was to understand why impunity and violence were thriving in one of the world's wealthiest and most stable democracies. This contradiction indicated a potential time bomb in the democratization that the rest of Latin America was undergoing. I pursued such questions as a doctoral student at Columbia University and in my dissertation on judicial reform in Venezuela, Argentina, and Bolivia. The book based on this fieldwork examined attempts to strengthen state agencies, the courts, oversight bodies, lawmaking, and law enforcement in Latin America's new democracies. I also worked on these issues on a policy board of Amnesty International and as an advisor to the United Nations, the Lawyers Committee for Human Rights, and other organizations. During fact-finding missions to the Balkans and the Middle East, I also began to see parallels with other democratizing countries. Initial efforts to re-build a rule of law in Bosnia, for example, centered on forming independent courts, an effective police, and institutional oversight. As mounting crime in the 1990s made Latin America the world's most dangerous region, I began to analyze its destructive impact on democracy and develop feasible means to reverse it. I wrote about how new neighborhood justice forums were often turned into instruments of vigilantism, for example, and how the adoption of "zero tolerance" measures deepened a dangerously false division between civil rights and public order. Incorporation of the police's perspective has been central to this work as well; accompanying police patrols in poor urban zones of Honduras, for example, helped me formulate community policing proposals that I brought to a 2003 meeting in the Persian Gulf on police-citizen relations in post-conflict societies. Visiting prisons throughout Latin America also turned my attention toward the alarming increase in deadly violence, inhumane overcrowding, and systemic denial of due process in nearly every country's penitentiary system. Based on this documentation, I received a Ford Foundation grant to bring together officials and activists from around Latin America to develop practical ways to improve prison conditions and administration. Renewed efforts to tackle chronic police ineffectiveness in Argentina, finally, have given me the opportunity to map out a broad-based assessment and police reform package. In early 2004 I began working with Argentina's government to overhaul training curricula, internal affairs management, and standards for promotion and evaluation for the federal police. This work will come together in my project at the Woodrow Wilson Center, where I will develop proposals for overcoming obstacles to change in six Latin American countries. Police reform is not only critical to providing basic citizen security, but reflects the difficult balance between rights and order that democracies throughout the world must learn to strike.

Article
Democracy
The Rot Within: Security and Corruption in Latin America 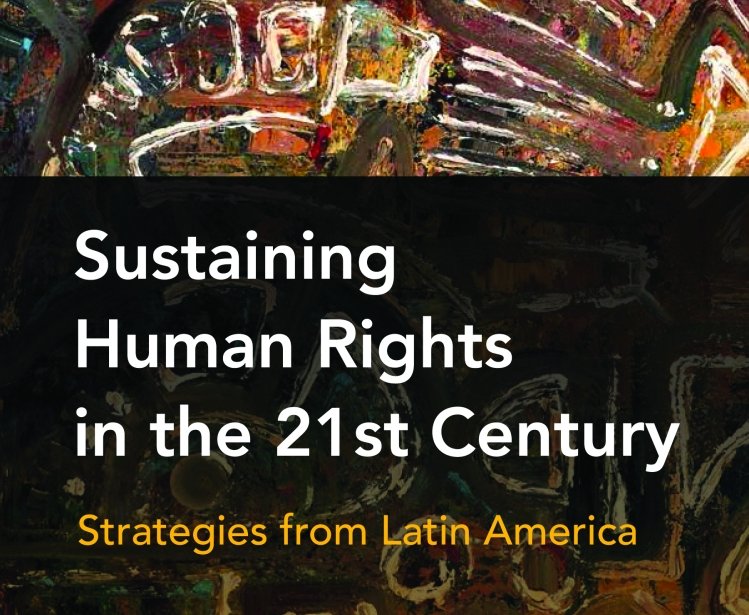 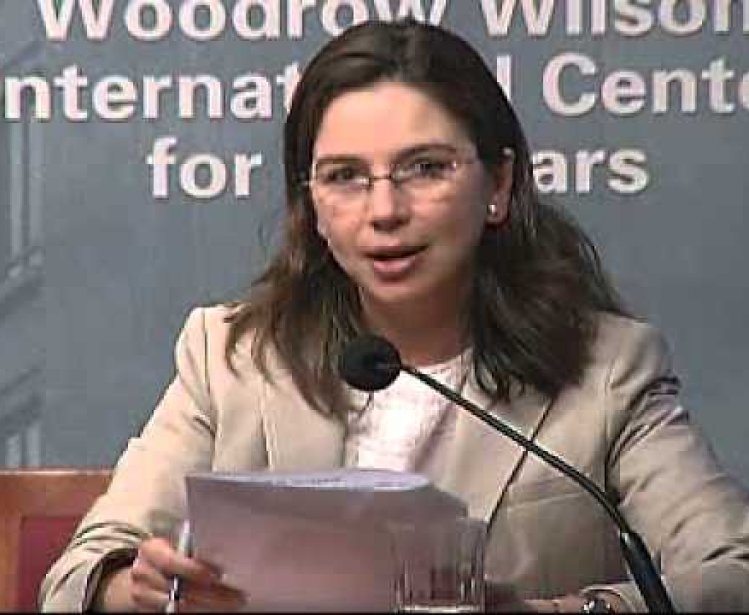