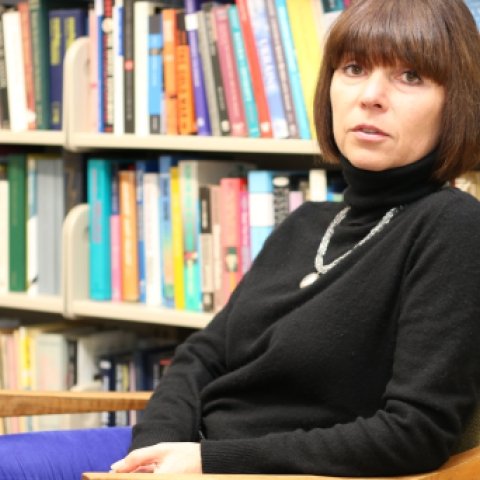 "What Role Does Mass Media Play in Post-Communist Ukraine?"

I am an associate professor at the Departments of History and Political Science at the University of Western Ontario. I am also a fellow at the Centre of Russian and East European Studies at the University of Toronto, and a member of the Petro Jacyk Program for the Study of Ukraine Coordinating Committee. I have served as the vice president of the American Association of Ukrainian Studies, and executive member of the Canadian Association of Slavists, the Shevchenko Scientific Society and the Association for the Study of Nationalities.I am the author of two books: The Grand Alliance and Ukrainian Refugees (Macmillan, 2000) and Ukraine: Change Without Movement, Movement Without Change, (Harwood Academic Publishers, 2000) and numerous chapters and articles including, "The Politics of Media in Ukraine: Elections 2002," in Ukraine at a Crossroads (Bern: Peter Lang, 2005); "Ukraine's Media Landscape," in Wsevolod W. Isajiw (ed.) Society in Transition: Social Change in Ukraine in Western Perspectives (Toronto: Scholar's Press, 2003); "International Assistance and the Development of Independent Mass Media in Ukraine," Case Study for Democracy Assistance and NGO Strategies in Post-Communist Societies, (Carnegie Endowment for International Peace Working Paper # 8, 2000); Education (Chapter 12) in United Nations Ukraine Human Development Report 1996. (Kyiv: United Nations Publications, 1996); "The Politics of History in Post-Soviet Ukraine," Organization of American Historians Council of Chairs Newsletter,, No. 55 (February 1997); "The Court Battle For The Future of Ukrainian Television," RFE/RL Media Matters Vol. 2, No. 33, 30 August 2002, http://www.rferl.org/mm/2002/08/33-300802.html; "Ukraine: Muzzled Media?" Oxford Analytica, 7 July 2001.For the last number of years I have been conducting research on mass media in post communist Ukraine. I was in Ukraine August – December 2004 on my sabbatical research trip, where I saw the entire election campaign and acted as an observer with the OSCE and UCC. I have also commented on Ukraine's Orange Revolution, media issues and the political situation to Canadian and international media, including CBC, BBC, The Wall Street Journal, Radio Canada International, RFE/RL, Oxford Analytica, and others. I was born and raised in Toronto, where I obtained my B.A. (hons) at the University of Toronto in 1986. In 1987 I moved to England to pursue an M.A. degree at the London School of Economics and Political Science, after which I completed a Ph.D. at Oxford University in 1996.Before returning to Canada, I lived and worked in Kyiv from 1991-96, where I conducted research for my doctorate, worked as a journalist for The Guardian and Radio Canada International and lectured at the University of the Kyiv Mohyla Academy. It was during that time that I witnessed independent media emerge in Ukraine, and later chose to examine these processes in a scholarly way. 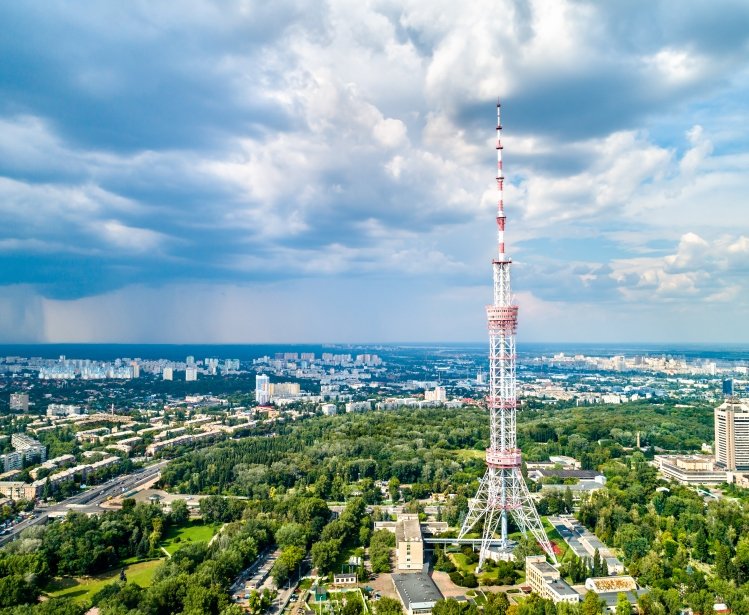