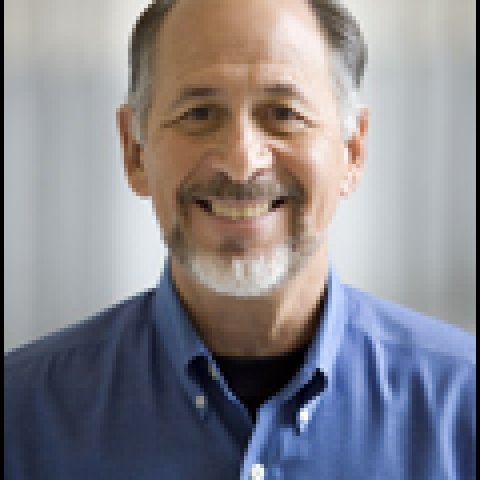 Gambling With Armageddon: Nuclear Roulette From Hiroshima to Havana, 1945-1963

Martin J. Sherwin was University Professor of History at George Mason University. His most recent book, "American Prometheus: The Triumph and Tragedy of J. Robert Oppenheimer" (with Kai Bird) won the 2006 Pulitzer Prize for biography, the National Book Critics Circle Award for biography and the English Speaking Union Book Award. It was a Washington Post and Boston Globe Best Seller. Time Magazine selected it as one of the 6 best non-fiction books of 2005 and the New York Times listed it as one of the 50 best non-fiction books of the year. He was writing a book on the Cuban Missile Crisis, "Gambling With Armageddon." He was elected to membership in the American Academy of Arts and Sciences and the Society of American Historians. The Council for the Advancement and Support of Education awarded him its “Professor of the Year, Silver Medal Award.” Professor Sherwin has received fellowships from the John D. and Catherine T. MacArthur Foundation, the Guggenheim Foundation, the American Academy of Arts and Science, the National Endowment for the Humanities, the Sloan Foundation and the Rockefeller Foundation. He was a visiting scholar at the Institute for Advanced Studies in Princeton, at Harvard's Charles Warren Center for Studies in American History and at the Woodrow Wilson International Center for Scholars. Sherwin was an advisor for many documentary films on the history of the nuclear age. He was the co-executive producer and NEH Project Director of the PBS documentary film, “Citizen Kurchatov: Stalin’s Bomb Maker,” (1998) a biography of Igor Kurchatov. 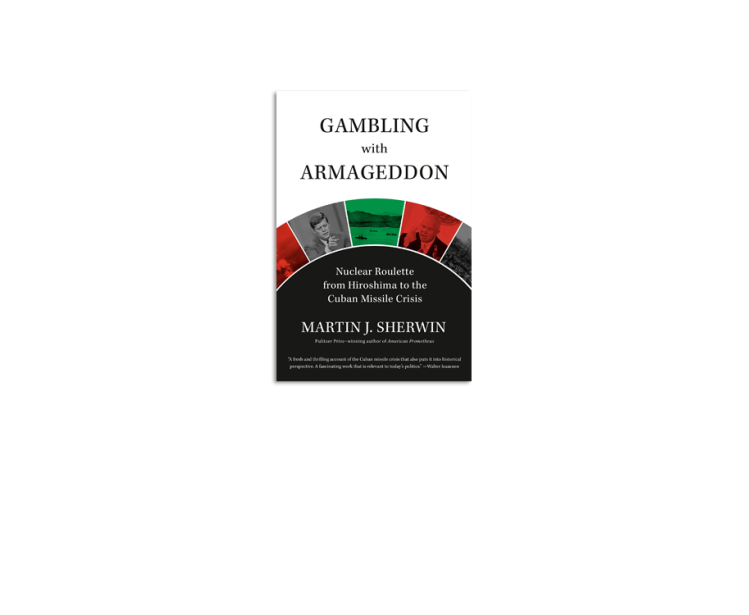 September 1, 2009 - May 1, 2010 Oct. 31, 2010-June 30, 2013: "Gambling with Armageddon: The Military, The Hawks and the Cuban Missile Crisis, 1945-1962" Project Description: This project is intended to break new ground as a panoramic history of the nuclear arms race to the Cuban Missile Crisis and beyond, 1945-2012. Set in the broad sweep of the U.S-Soviet nuclear arms competition, this will be the first book to capture the seminal event of the nuclear age – the event that pushed the world to the edge of the nuclear abyss – with a focus on those who were pushing the hardest. The central theme of "Gambling" is that the long straight road to the crisis, and the complex consequences that emerged from it, governed the U.S-Soviet relations far more than has generally been recognized. The ideas that led to the crisis, and the confused and conflicting array of lessons taken from it, cannot be exaggerated as influences on how nuclear weapons were seen and valued to the end of the Cold War to the present.