On The Brink Part 6: Final Thoughts on The Cuban Missle Crisis

In our final chapter, Pulitzer Prize-winning historian Martin J. Sherwin looks at the big picture of the crisis within the Cold War and offers thoughts on the ultimate lessons learned from the super power standoff.

Martin J. Sherwin is University Professor of History at George Mason University in Fairfax, Virginia. Before moving to GMU in 2007 he was the Walter S. Dickson Professor of English and American History at Tufts University for 27 years. His book, American Prometheus: The Triumph and Tragedy of J. Robert Oppenheimer (with Kai Bird) won the 2006 Pulitzer Prize for biography, the National Book Critics Circle Award for biography and the English Speaking Union Book Award, and has been praised by several accredited booklists and critics. 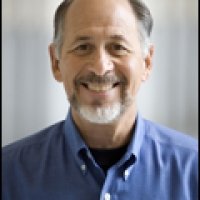 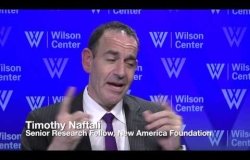 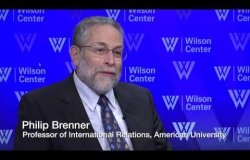 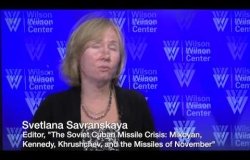 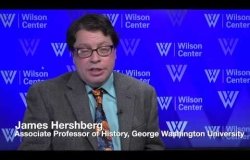 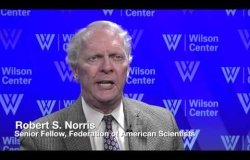