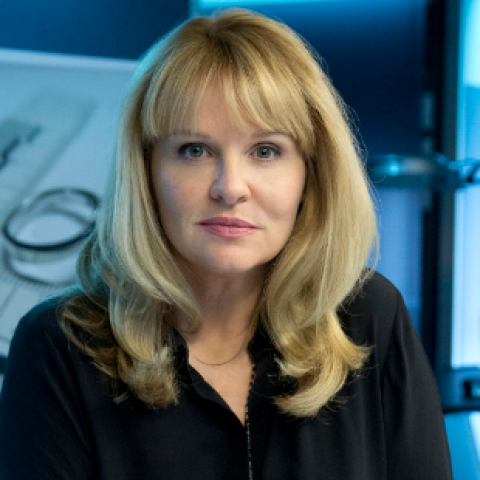 Adjunct Associate Professor at the Geary Institute for Public Policy University College Dublin, she is the Academic Advisor (Psychology) to the European Cyber Crime Centre (EC3) at Europol, and member of the EC3 Academic Advisory Board

Dr. Mary Aiken is a leading security expert and author of The Cyber Effect.

Mary Aiken, PhD is an Adjunct Associate Professor at the Geary Institute for Public Policy University College Dublin, she is the Academic Advisor (Psychology) to the European Cyber Crime Centre (EC3) at Europol, and member of the EC3 Academic Advisory Board. She is a lecturer in Criminology and Research Fellow at the School of Law, Middlesex University, Sensemaking Fellow at the IBM Network Science Research Centre, Fellow of the Society for Chartered IT Professionals, and has served as a Distinguished Professor of the Practice of Cyber Analytics at the Asia-Pacific Institute for Resilience and Sustainability (AIRS) Hawaii Pacific University. Mary Aiken is involved in several Forensic Cyberpsychology research areas including; organised cybercrime, cyber reporting of crime, virtual behavioural profiling, cyber analytics, human trafficking & technology, cyberstalking, cyber resilience, cyberbullying, cyber ethics, child welfare in cyberspace, personal cyber security and safety.

Mary Aiken is recognized as an expert at national and European level in policy debates at the intersection of technology and human behaviour. In 2013 She co-led a White House research team focused on “Tackling Technology Facilitated Human Trafficking” and was appointed by the Irish Department of Communications to the Internet Content Governance Advisory Group. She is a spokesperson and expert contributor to the European Commission’s Safer Internet Day and an Observer to the INTERPOL Specialists Group on Crimes Against Children. In 2014 Mary was inaugurated into SameShield a US organisation that honours women’s leadership in traditionally closed professions. She was recently appointed to the advisory board of The Hague Justice Portal, and is a Strategic Advisor to Paladin Capital Group a leading global investor in advanced technologies and solutions that protect critical infrastructure. Prior to returning full time to academia in 2007, she held the position of Senior Vice President and European board member of an American Public Company, and specialised in consumer behavioural profiling, innovation methodology and future thinking. The CBS primetime show CSI:Cyber was inspired by the work of Cyberpsychologist Dr Mary Aiken. Her recent book, "The Cyber Effect" has been widely reviewed and was selected by the Times as a 2016 ‘book of the year’ in the Thought Category, and 2016 ‘best science pick’ by Nature Journal. 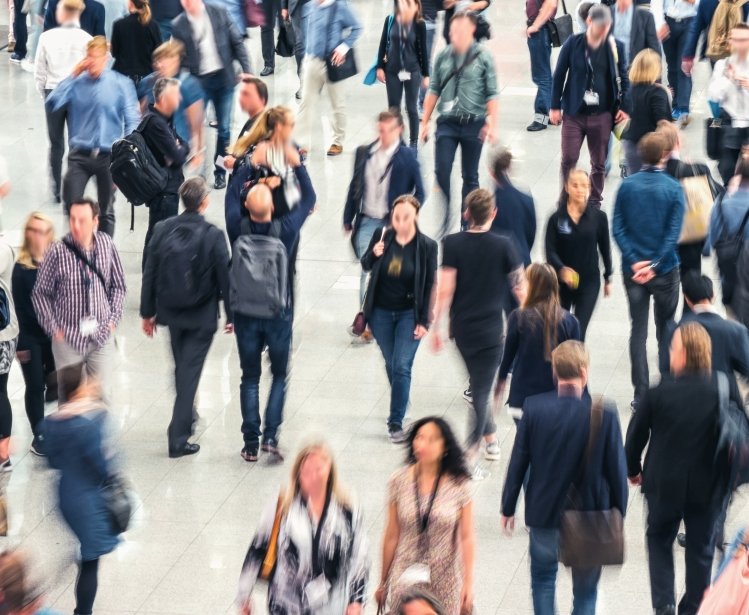