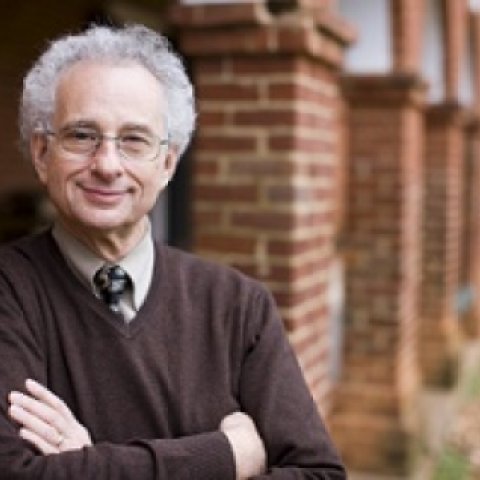 Melvyn leffer is Emeritus Professor of American History at The University of Virginia.

Melvyn P. Leffler is the Co-Chair of the History and Public Policy Program Advisory Board and Emeritus Professor of American History at The University of Virginia. He is the author of several books on the Cold War and on U.S. relations with Europe, including For the Soul of Mankind (2007), which won the George Louis Beer Prize from the American Historical Association, and A Preponderance of Power (1993), which won the Bancroft, Hoover, and Ferrell Prizes. In 2010, he and Odd Arne Westad co-edited the three volume Cambridge History of the Cold War. Along with Jeff Legro and Will Hitchcock, he is co-editor of Shaper Nations: Strategies for a Changing World (Harvard University Press, 2016). Most recently, he published Safeguarding Democratic Nationalism: U.S. Foreign Policy and National Security, 1920-2015 (Princeton, 2017). He has served as president of the Society for the History of American Foreign Relations, Harmsworth Professor at Oxford University, and Dean of the College of Arts & Sciences at The University of Virginia. He is now writing about the foreign policies of the George W. Bush administration