Skip to main content
Support
Show
Streaming
Protecting, Defending and Promoting Civic Space in Central America
Explore More
Close
Blog post
Nuclear History
“A project that, in its letter if not its spirit, constitutes a revision of the Charter”: French Ambivalence toward the Nuclear Non-Proliferation Treaty, 1960-1969
By Jonathan Hunt on November 21, 2022
Image Credit
Share on FacebookShare on TwitterShare via Email
Share
Share
Email
Watch Now
Event

The Peacemaker: Ronald Reagan, the Cold War, and the World on the Brink

Registration for the Zoom webinar is required to join the session.

Scholars continue to debate the role that President Ronald Reagan played in the peaceful end of the Cold War. This book argues that Reagan devised a comprehensive strategy to both win and end the Cold War, by pursuing the Soviet Union’s “negotiated surrender.”  He did so by combining force and diplomacy in a consistent campaign of both pressure and outreach to the Kremlin throughout his eight years in office.  In particular he sought to induce the Kremlin to select a reformist leader with whom he could negotiate, and thus foreshadowed Gorbachev’s accession to power.

William Inboden is executive director of the Clements Center for National Security and associate professor of public affairs and history at the LBJ School, both at the University of Texas at Austin. He holds an A.B. from Stanford and PhD from Yale, both in history. His favorite books include John Lewis Gaddis, Strategies of Containment (2005), David Kennedy, Freedom From Fear (2001), and Reinhold Niebuhr, The Irony of American History (1952) 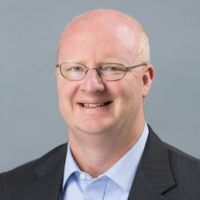 Executive Director of the Clements Center for National Security and Associate Professor of Public Affairs and History at the LBJ School, University of Texas at Austin 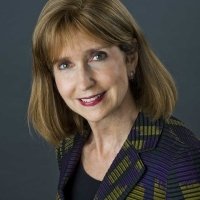 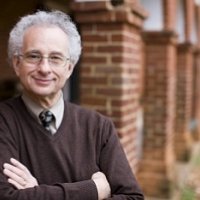 Co-Chair, History and Public Policy Program Advisory Board;
Professor Emeritus of American History at The University of Virginia 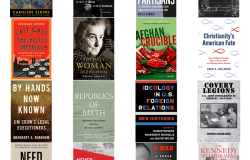