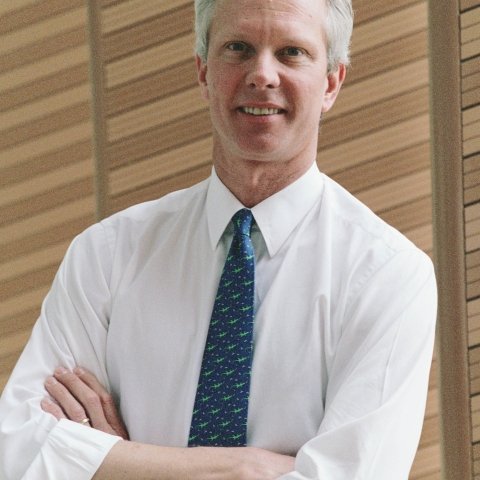 Founder of the China Partnership of Greater Philadelphia

Terry Cooke is the founder of the China Partnership of Greater Philadelphia, a non-profit platform to accelerate public-private collaboration between Greater Philadelphia and China in clean energy and energy-efficient buildings.  He is also a Senior Fellow at the T.C. Chan Center for Building Simulation and Energy Studies at the University of Pennsylvania (and Tsinghua University, Beijing). He most recently was elected to the Global Oversight Committee of The Philadelphia Orchestra.

Terry Cooke was a 2010 Public Policy Scholar with the Woodrow Wilson International Center for Scholars in Washington D.C., researching the U.S.-China clean energy relationship, particularly the interface of technology, policy and investment. His book Sustaining U.S.-China Cooperation in Clean Energy was launched by the Wilson’s Center’s Kissinger Institute in 2012.

Terry has been a frequent speaker at corporate and investor events such as The BusinessWeek Global Green Business Summit China and the New York Cleantech Investors Forum 2010.  He authored the Introduction to the 2009 Private Equity in China (“Tianjin Report”) and publishes frequently for the Foreign Policy Research Institute, the Brookings Institution, China Brief and other publications.

Terry is the founding and managing partner of GC3 Strategy Inc, a specialty firm providing advisory& training services for U.S.-based tech firms looking to build cross-border energy and environmental partnerships in Asia.  An on-line portal --  www.terrycooke.com – is dedicated to the U.S.-China cleantech opportunity.

Terry received his Ph.D. in Cultural Anthropology from the University of California at Berkeley in 1985, his MA from UCB in 1981 and his BA from Princeton University in 1976.  He speaks Mandarin Chinese, Japanese, French, German and limited Hindi/Nepali. 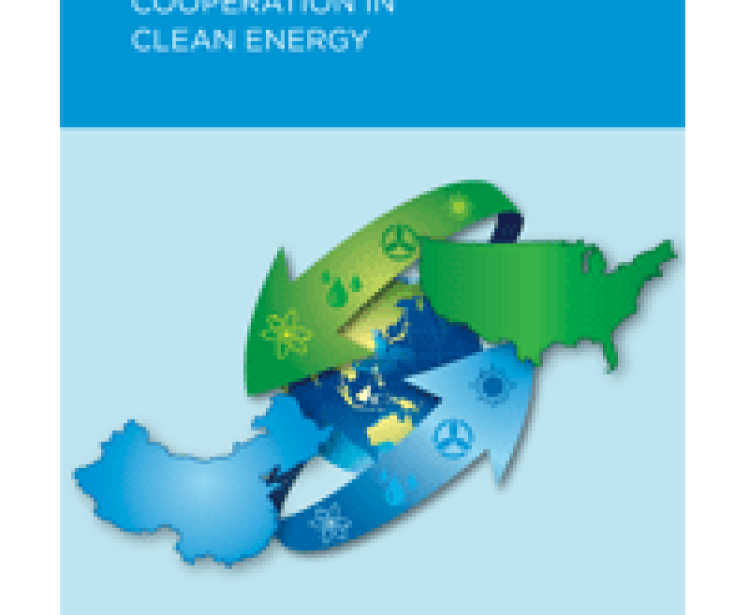 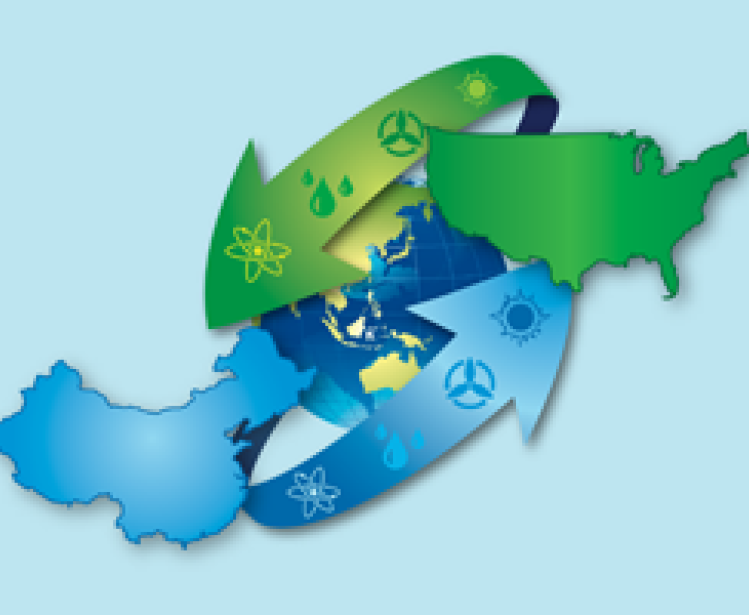