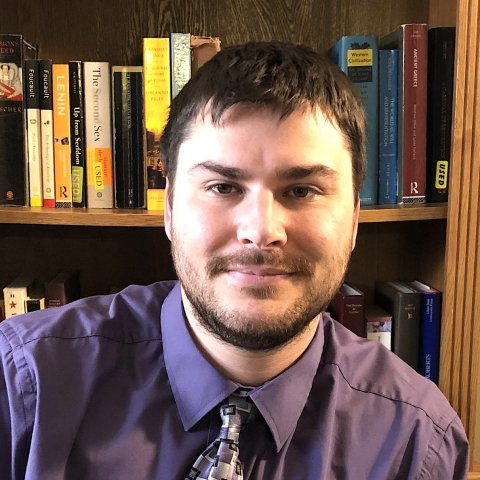 "An Empire of Cities: Tsaritsyn, Stalingrad, and Russian Urbanization in the Modern Era"

Michael J. Corsi is a PhD Candidate in Russian, urban, and energy history at The Ohio State University.  His scholarship has taken him to nearly every corner of the former Russian Empire and Soviet Union, where he has worked in local archives and libraries and corresponded with regional specialists.  His current project traces the long-term development of Ekaterinburg (formerly Sverdlovsk) and the importance of that city in developing Russia’s heavy-metal, coal, and oil industries.  Michael’s research has been published widely in both edited volumes and scholarly journals, and he has been invited to present his work in Russia, Europe, and North America. 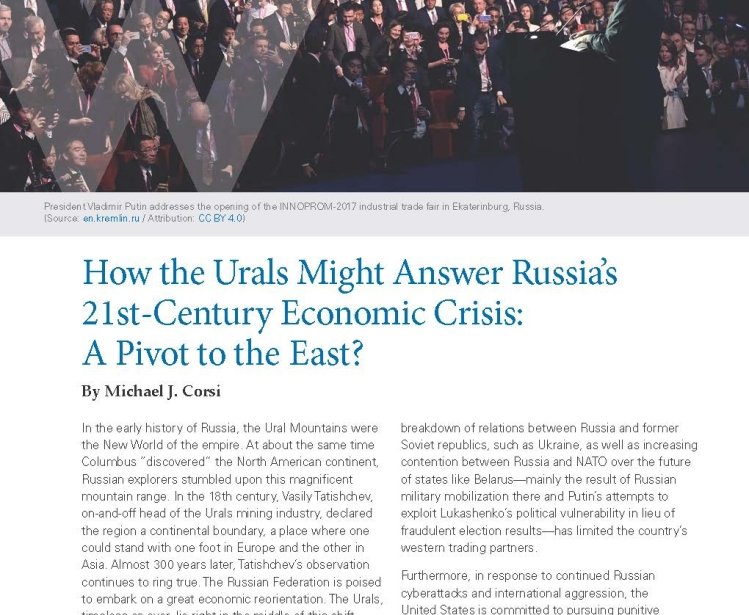 Publication
Economics and Globalization
Kennan Cable No. 69: How the Urals Might Answer Russia’s 21st-Century Economic Crisis: A Pivot to the East?
Loading...
Show more