Michael Derham is a Partner with Novam Portam.  He has previously covered Emerging Markets at the Federal Reserve Bank of New York, as well as on Wall Street, and began his career as a journalist with LatinFinance magazine. Additionally, Derham has advised political campaigns in the US and the Emerging Markets on economic policy and strategy.  He is a Term Member of the Council on Foreign Relations, and a Fellow of the Truman National Security Project.  Derham has a Master of Arts degree in International Affairs and International Economics from the Johns Hopkins School of Advanced International Studies (SAIS) and a B.A. from the Johns Hopkins University. He has studied at the SAIS Bologna Center in Italy and additionally lived in Brazil and Argentina; he currently lives in New York City. He is fluent in Spanish and Portuguese, and conversant in Italian. 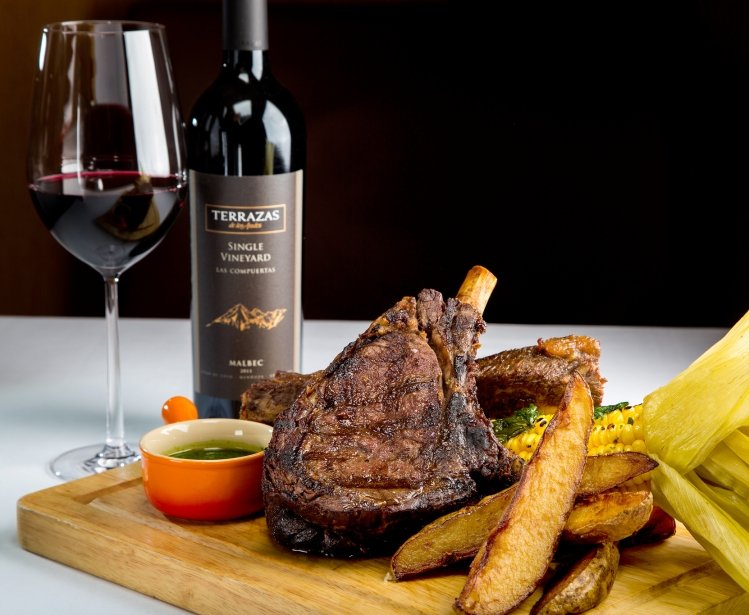